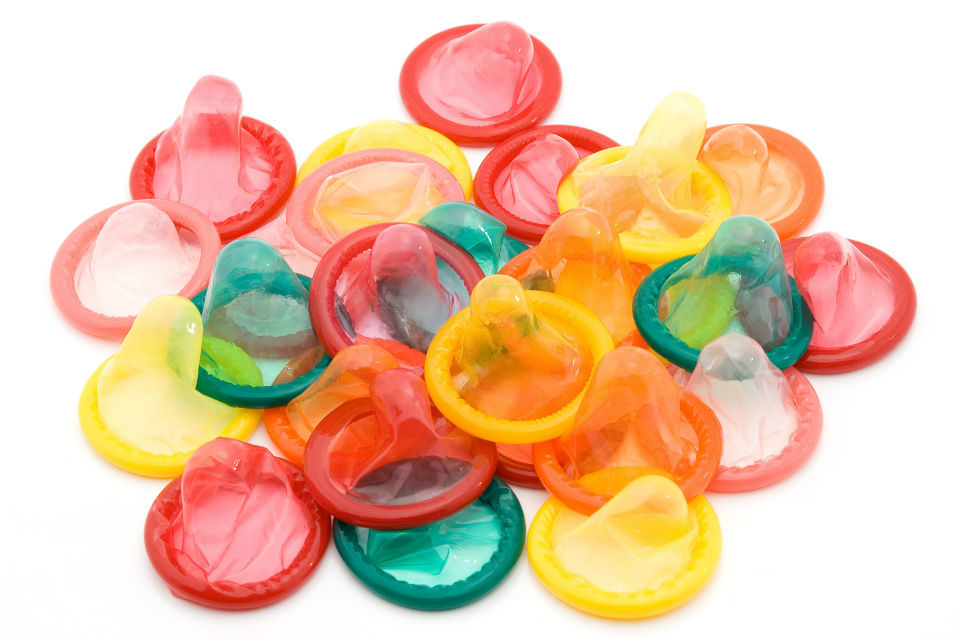 A new report by Public Health England (PHE) shows numbers of new STI diagnoses in 2018 increased by 5% in comparison to 2017 (from 424,724 to 447, 694). The number of consultations at sexual health services, both in clinic settings and online, increased by 7% between 2017 and 2018 (from 3,337,677 to 3,561,548). The rise in STIs is likely to be due to people not using condoms correctly and consistently with new and casual partners, and an increase in testing improving detection of the most common STIs.

The rise in sexually transmitted infections is concerning. STIs can pose serious consequences to health – both your own and that of current and future sexual partners. No matter what age you are, or what type of relationship you are in, it’s important to look after your sexual health. If you have sex with a new or casual partner, make sure you use condoms and get regularly tested.

Importantly, in 2018, gonorrhoea diagnoses rose by 26% from 2017 (from 44,812 in to 56,259). Gay, bisexual and other men who have sex with men (herein known as MSM) are at higher risk and over-represented, with almost half of cases diagnosed in this group. This trend is concerning given the emergence of extensively-drug resistant gonorrhoea. PHE actively monitors and investigates the spread of antibiotic resistance in gonorrhoea and potential treatment failures to help reduce the spread of resistance.

Cases of syphilis also increased and have more than doubled over the past decade (from 2,847 in 2009 to 7,541 in 2018). PHE has worked with stakeholders to develop a syphilis action plan to tackle this rise, which is most notable amongst MSM, who accounted for 75% of cases in 2018. The main aims of this action plan include increasing testing frequency of high-risk MSM; improving partner notification; and maintaining high rates of antenatal screening.

Chlamydia remained the most commonly diagnosed STI, accounting for almost half of new STI diagnoses (218,095). Chlamydia most commonly affects 15 to 24 year olds, who account for 60% (131,269) of new diagnoses – an increase of 2% since 2017. This is in line with the National Chlamydia Screening programme’s aim to increase detection and reduce prevalence of chlamydia by proactively offering screening to young people.

The report highlights that the HPV vaccination programme has led to a marked decline in genital warts diagnosis, which are caused by some strains of HPV that the vaccine protects against. The rate of genital warts diagnoses among girls aged 15 to 17 years, most of whom would have been offered the quadrivalent HPV vaccine aged 12 to 13 years old, was 92% lower in 2018 compared to 2014. A decline of 82% was seen in same aged heterosexual boys over this time period, which suggests substantial herd protection.

Across all STIs, the highest rates of diagnoses continue to be seen in 15 to 24 year olds, MSM, and black minority ethnic groups. This is likely due, in part, to higher rates of partner change and/or more concurrent sexual partnerships without consistent condom use. Among a minority of MSM, chemsex may facilitate these risk behaviours. The rates of STIs are far lower in older age groups but are increasing, with the largest proportional increase in gonorrhoea and chlamydia seen in people over 65.

Often, individuals with STIs may not realise they have one because these infections are often symptomless. This means people can easily contract an STI or pass one on without knowing it and should take up the offer of STI screening, regardless of whether they show symptoms if they have had sex with a new or casual partner without using a condom.

Those at risk of STIs can access services through sexual health clinics. Many clinics offer online testing, which means people can order tests using clinics’ websites, take them in the privacy of their own home, send kits off to a laboratory for testing and receive results either via text, phone call or post. PHE recommends regular HIV and STI testing for those with new or casual partners. Local STI services can be found online via NHS.UK.

‘Addressing the increase in syphilis in England: PHE Action Plan’ has been published today, Tuesday 4 June 2019. There is a need to strengthen public health measures to reduce transmission of syphilis. National clinical guidelines recommend frequent testing in high-risk MSM, but surveillance data suggests this is not uniformly carried out. There are also concerns about poor knowledge and awareness of syphilis among MSM.

A wide range of measures to control transmission already exists, but the continued increase in cases suggests that these are either not being applied consistently or that new, additional measures should be considered.

The actions specified in the plan are aimed at clinicians, public health specialists, specialty societies and commissioners of specialist sexual health services and focus on the main affected populations.

A successful response to the current increase in syphilis incidence is dependent upon action that optimises 4 prevention pillars fundamental to syphilis control and prevention:

Read the full report and breakdown of data.

STIs can be successfully prevented by:

Find out more about the signs and symptoms of STIs on NHS.UK.

An increasing proportion of tests are provided through eSexual Health Services (eSHSs) which enable access to testing for those who are unable or who prefer not to attend a clinic in person. For example, 14% of chlamydia diagnoses among 15 to 24 year olds in 2018 were made through eSHSs and this number is expected to grow in subsequent years.