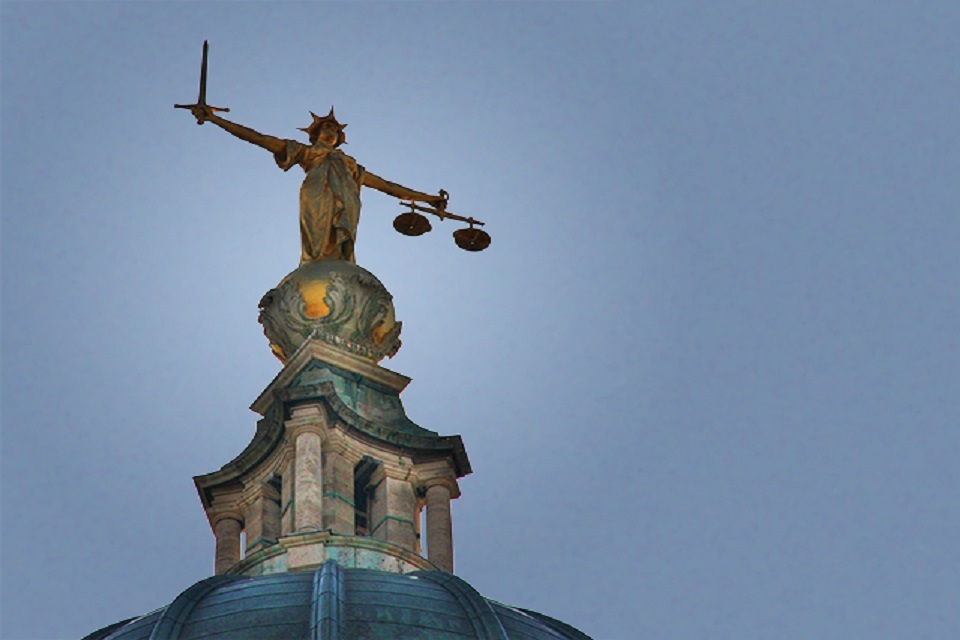 A registered pharmacist received a 28 months prison sentence at Wolverhampton Crown Court, on 13 January, for illegally supplying Class B and Class C controlled drugs to criminal associates on the black market. The drugs have an estimated street value of £280,490.

The successful prosecution followed an investigation by the Medicines and Healthcare products Regulatory Agency, which revealed that Jasper Ojela, 56, owner of a pharmacy in Dudley, illegally supplied opiate painkillers, tranquillisers and medications intended for the treatment of cancer. The cancer medications are valuable on the black market, as they are abused by bodybuilders to counteract the unwanted effects of other hormone medications.

MHRA inspectors became suspicious when A1 Pharma, a UK based pharmaceutical wholesaler, reported that during an audit they found that the sale of medicines classified as ‘controlled drugs’ had not been recorded as such within the company’s management system. This led to an investigation where evidence was gathered suggesting that the drugs supplied by A1 Pharma were purchased by criminal groups. These groups illegally diverted medicines from the regulated supply chain by cloning the identity of genuine pharmaceutical companies located overseas and licensed pharmacies.

The investigation proved that Ojela was part of this scheme. Suspicions rose when inspectors noticed that Ojela’s pharmacy was purchasing large quantities of medicines classified as Controlled Drugs, including Diazepam, Zolpidem and Zopiclone from pharmaceutical wholesalers. The quantities purchased were more than the normal amount of these medicines that are legitimately dispensed by a pharmacy against prescription.

Over a period of 8 months, between February and September 2016, Ojela illegally supplied over 200,000 doses of these drugs to criminal associates. He purchased these medicines from two different wholesalers. Following his arrest, Ojela admitted supplying the drugs whilst knowing that he did not hold the necessary MHRA and Home Office licences. He pleaded guilty to the offences at an earlier court hearing on 1 November 2019.

In addition to the prosecution and prison sentence, the MHRA is also taking court action against Ojela to recover the proceeds of his offending. The General Pharmaceutical Council, which is responsible for the professional regulation of registered pharmacists, is also pursuing disciplinary proceedings against Ojela.

“It is a serious criminal offence to sell controlled drugs which are also prescription only medicines without a prescription. “We work relentlessly with regulatory and law enforcement colleagues to identify and prosecute those involved. “Those who sell medicines illegally are exploiting vulnerable people and have no regard for their health. Prescription-only medicines are potent and should only be taken under medical supervision.”

Pharmacist sentenced for supplying drugs on the black market