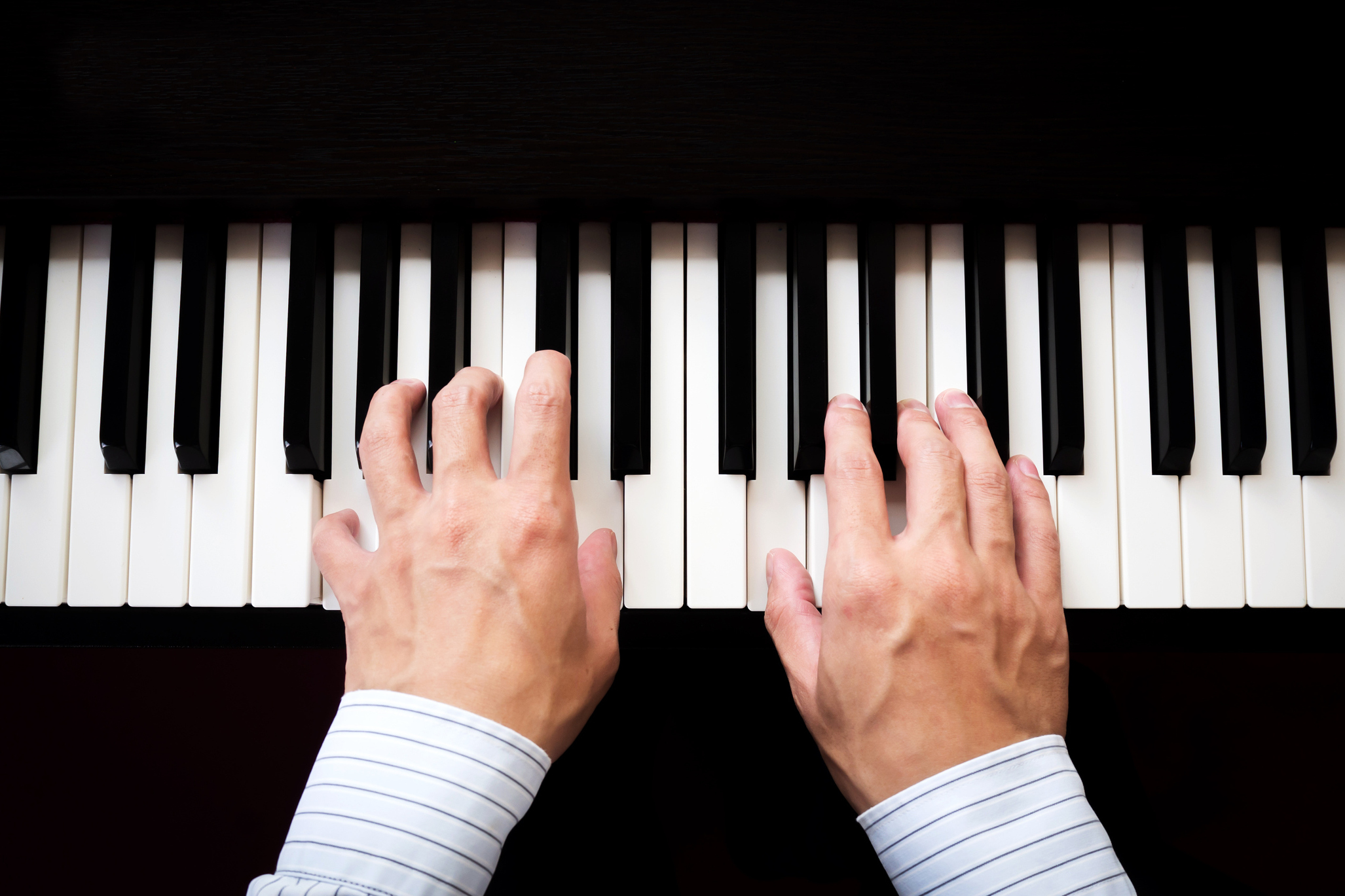 The move comes after the Competition and Markets Authority (CMA) issued a Statement of Objections against Casio Electronics Co. Ltd (Casio) in April 2019. Casio has now admitted that, between 2013 and 2018, it broke competition law by implementing a policy designed to restrict retailer freedom to set prices online, requiring digital pianos and keyboards to be sold at or above a minimum price.

Casio’s actions had included telling retailers to sell digital pianos and keyboards online at or above a certain price. It then monitored their prices and pressured retailers to modify or raise their prices online when they fell below the specified minimum price. This kind of illegal practice, known as resale price maintenance (RPM), often means that customers miss out on the best possible prices because, even when they shop around, they find all retailers tend to be selling at around the same price.

Casio used new software that makes it easier to monitor online prices in real time and ensure widespread compliance with its pricing policy. It also meant that individual retailers had less incentive to discount for fear of being caught and potentially sanctioned. Casio’s monitoring was also helped by retailers reporting to Casio other retailers which were discounting its instruments.

A digital piano or keyboard can be a significant purchase, and customers should be able to shop around for a good price. Casio’s illegal action – telling retailers not to offer their musical instruments at discounted prices – made it harder for customers to shop around for a better price and meant they risked paying over the odds.

At the CMA, we take this type of anti-competitive practice seriously and we will not hesitate to impose penalties where we establish the law has been broken. That’s why we have imposed our largest ever fine for this type of offence on Casio at £3.7 million

As a result of Casio’s illegal actions, the CMA has imposed a £3.7 million fine; this fine was discounted  to reflect the fact that the company admitted to the illegal behaviour and agreed to co-operate with the CMA, so shortening the CMA’s investigation.

The CMA has produced guidance for businesses about RPM so they make sure they play by the rules and avoid fines. Businesses can also watch the CMA’s short film that explains what RPM looks like in practice.

What is resale price maintenance (RPM)?

A public version of the CMA’s final infringement decision will be published in due course.