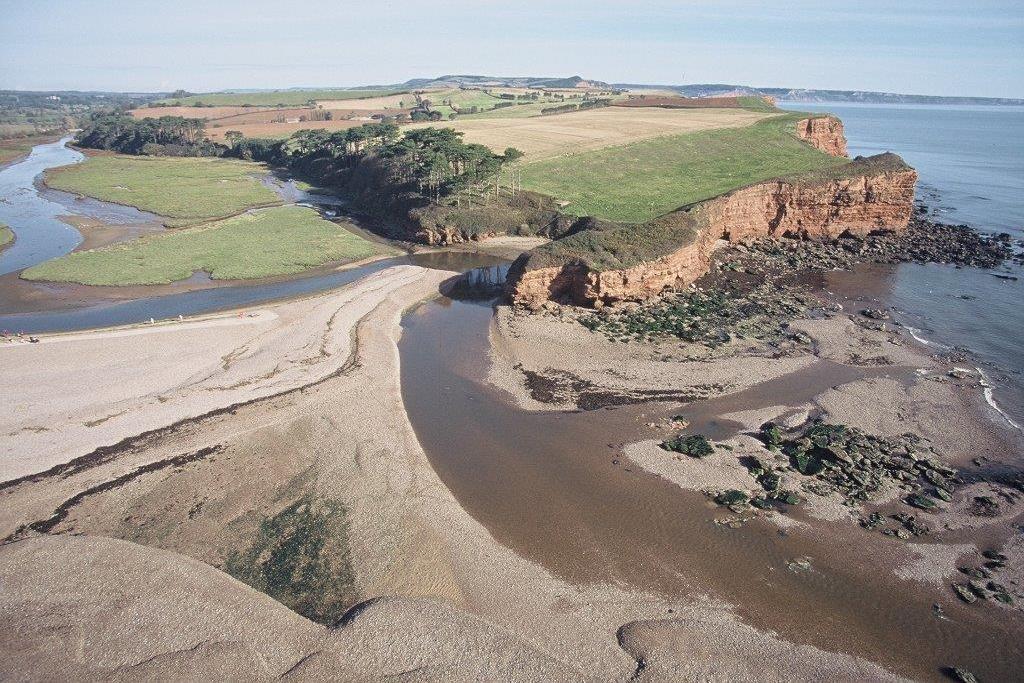 The newly approved works do not affect the South West coast path.

The 900 metre long footpath to the west of the floodplain of the River Otter, which runs from the entrance to the existing Budleigh Salterton Cricket Club on Granary Lane to South Farm Road, will be raised by up to 1 metre to a consistent level. This will take it above the level of most tides, ensuring access is maintained in most circumstances.

FABLink had previously been granted planning permission by East Devon District Council to raise the footpath, but this had lapsed. The Council has now agreed to an amendment to the Lower Otter Restoration Project (LORP) planning permission to enable the Environment Agency to carry out these footpath improvements.

The work will result in an improved surface to the footpath, making it more accessible for people with mobility difficulties and more of an all-weather/season route. The unsightly overhead electrical cables which currently are located west of the valley are also to be removed and the cables located within the new raised footpath. In doing this, the Environment Agency is facilitating a programme of work spearheaded by the East Devon Area of Outstanding Natural Beauty and Western Power Distribution to remove overhead cables from sensitive areas of the landscape.

If the footpath was not raised it would flood about 300 times a year. Raising it will reduce the number of times when the water is at or above the surface of the footpath to approximately 20 times in a year.

The footpath improvements should result in a safer, more accessible and all-season, route and we look forward to handing this pathway back to the community so that they can enjoy the wildlife which will inevitably be drawn to the new intertidal habitat.

I would like to thank footpath users for their patience with the footpath closure. We have wanted to minimise the impact of work on users of the valley, keeping footpaths open for as long as possible and providing alternative route during closures. Unfortunately, we have not been able to do this at this particular location and the footpath will need to remain closed for the duration of the LORP project work.

The Lower Otter Restoration Project is primarily funded by the UK government, but also recieves funding as part of the €26 million Promoting Adaptation to Changing Coasts project, which also has a similar scheme underway in the Saâne Valley in Normandy, France.