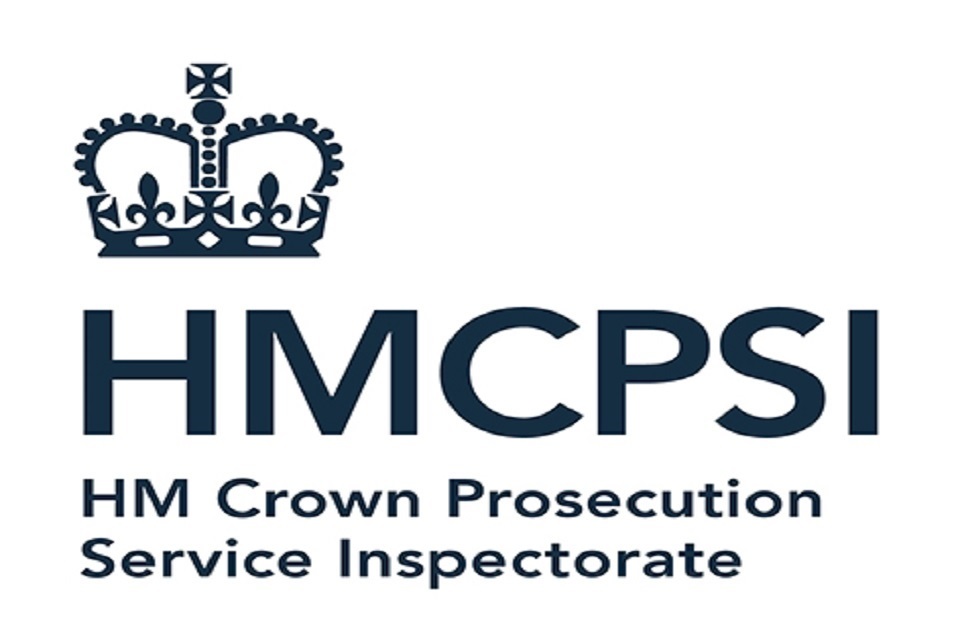 The Attorney General, the Rt. Hon. Suella Braverman QC MP, has today announced that Andrew T. Cayley CMG QC is the government’s preferred candidate for the role of Chief Inspector of the Crown Prosecution Service (CPS).

Mr Cayley has been selected following a fair and open assessment process conducted in accordance with the Governance Code on Public Appointments.

As part of the next stage in the recruitment process, Mr Cayley will be subject to a pre-appointment hearing with the Justice Select Committee, which is set to take place on Thursday 14 January.

Role of HM Chief Inspector of the Crown Prosecution Service

HMCPSI has a statutory duty to inspect the operation of the CPS and SFO and report to the Attorney General, who superintends both those organisations. Its reports play an important role in effective superintendence.

Andrew T. Cayley was the Director of Service Prosecutions from 2013 to 2020. He led the Service Prosecuting Authority through major reforms and the Service Justice Review. From 2009 to 2013 he was the United Nations Chief International Co-Prosecutor of the Extraordinary Chambers in the Courts of Cambodia, the Khmer Rouge Tribunal. Here he was responsible for prosecuting the leadership of the Khmer Rouge for the genocide, extermination, and murder of up to two million of their citizens between 1975 and 1979. From 1995 to 2007, he was Prosecuting Counsel and Senior Prosecuting Counsel at the International Criminal Tribunal for the former Yugoslavia (ICTY) and the International Criminal Court (ICC). At the ICTY he was co-counsel in a case that secured the court’s first conviction for genocide regarding events at Srebrenica in Bosnia-Herzegovina in July 1995; he also led for the prosecution in several other high-profile cases involving various aspects of the Yugoslav conflict. At the ICC, he led the investigation and pre-trial proceedings regarding allegations of genocide, crimes against humanity, and war crimes committed since 1st July 2002, in Darfur in the Republic of Sudan.

From 2007 to 2009, he defended Charles Taylor before the Special Court for Sierra Leone and Ivan Cermak before the ICTY. He first qualified as a Solicitor of the Senior Courts in 1989, transferring to the English and Welsh Bar in 2007. He is a Governing Bencher of the Honourable Society of the Inner Temple. He was appointed Companion of the Order of Saint Michael and Saint George for services to human rights and international criminal law in 2014 and appointed Queens Counsel in 2012.