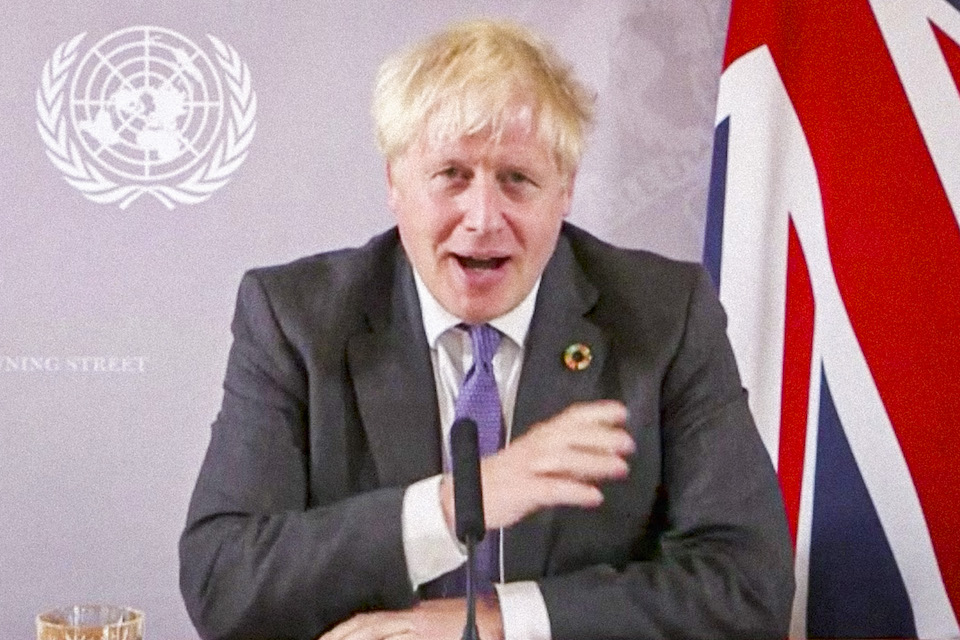 From the tiniest of plants to the mightiest, most majestic megafauna, the natural life that so enriches our planet today is declining at a pace that is truly terrifying.

Almost 70 per cent of the world’s wildlife has been lost in the past half century – a lifetime to many of us but the blink of an eye in the grand sweep of planetary evolution.

As many as one million species of plants and animals are threatened with extinction.

We are on the brink of a world in which the orang-utan and the black rhino can be found not in the jungles of Borneo or the savannahs of Africa, but confined to the pages of a history book.

And consider the pangolin – that scaly mammalian miracle of evolution boasting a prehensile tongue that is somehow attached to its pelvis.

I don’t believe any of us would choose to bequeath a planet on which such a wonderfully bizarre little creature is as unfamiliar to future generations as dinosaurs and dodos are to us today.

Yet that is what awaits us if we continue down this road.

Upset the delicate balance nature has achieved over tens of millions of years and the consequences could be catastrophic – for the economy, for the climate, for food security, for public health, for all the Sustainable Development Goals.

There is the very fact of this summit, the first of its kind.

The Leaders’ Pledge for Nature has been signed by the heads of many nations, including, I am proud to say, myself.

And that’s not all the UK has been doing.

At home we’re putting biodiversity targets into law; removing deforestation from our own supply chains; shifting our land use subsidies to support rather than damage nature.

Internationally, we spearheaded the ambitious Global Ocean Alliance, committed to protecting at least 30 per cent of the world’s oceans by 2030.

We are launching a £500 million Blue Planet Fund to protect and restore marine ecosystems, and our Blue Belt programme is on track to protect marine areas the size of India.

And of course as co-host of COP26 and president of next year’s G7 we are going to make sure the natural world stays right at the top of the global agenda.

Because the rhinos and the pangolins and all the other threatened species and everyone who relies on that diversity of life, they need more than good intentions.

Let this be the day that action begins.

And let us leave the next generation a world every bit as diverse and wondrous as the one we inherited.