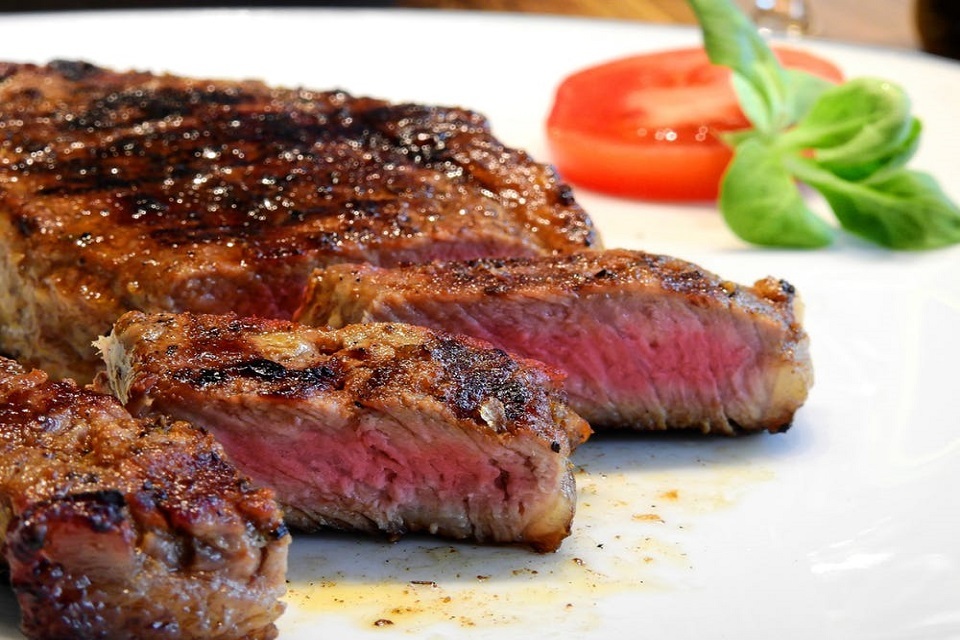 British beef could be served on Chinese dinner plates by the end of the year, following an agreement reached today between China and the UK.

The move could be worth an estimated £230 million for British producers in the first five years alone, and comes more than 20 years after the Chinese government imposed a ban on UK imports of beef in 1996.

The UK-China Beef Protocol was signed today by Farming Minister Robert Goodwill and the Chinese Ambassador to the UK Liu Xiaoming as part of the tenth Economic and Financial Dialogue (EFD) between the UK and China, securing market access for UK beef exporters by the end of 2019.

Today’s step is welcome progress for our world-leading British beef producers, who will soon be able to export their products to one of the world’s largest economies, supporting local jobs and bringing millions of pounds to the UK economy each year.

This comes as a result of years of hard work across Government, including at the Department for International Trade, and marks the next step in realising our global trading ambitions with unbeatable British food.

As we leave the European Union, we will continue to break down market access barriers to make it easier for UK businesses to trade across the world.

This is a major coup for our world-class food and farming industry, and a landmark move which could be worth £230 million for British business in the next five years alone.

Today’s milestone reflects our ambition to maximise new trading opportunities across the world and become a truly Global Britain as we leave the EU.

The announcement comes after China recently approved five British pork plants to export products to China, which will build on a market which is already worth £70 million per year. We look forward to further approval of qualified UK pork plants by the end of the 2019.

China is currently the UK’s eighth largest export market for food and drink, with more than £610 million worth of products bought by Chinese consumers last year.

The UK-China Beef Protocol is the culmination of several years of site inspections and engagement between UK and Chinese government officials. China’s ban was lifted in June last year when market access engagement for UK beef exports began.

The announcement follows a successful inspection hosted last week by Defra, the Animal and Plant Health Agency, the Veterinary Medicines Directorate, the Food Standards Agency, DAERA in Northern Ireland, the Agriculture and Horticulture Development Board (AHDB) and the UK Export Certification Partnership (UKECP), in conjunction with beef farmers and food business operators. This effort was facilitated by policy and trade teams at the Department for International Trade, both in assisting talks with Chinese officials, and supporting Chinese delegations visiting the UK.

Today’s announcement is fantastic news for our meat processors, who are set to benefit massively from the opportunities this new agreement presents.

It comes after many years spent working tirelessly to reopen access for our beef exports and it’s a real testament to the work of government and other industry bodies to make this happen. We look forward to seeing the first shipments leave the UK bound for China in the near future.

The UK-China Beef Protocol reflects the strength of Britain’s relationship with China, and a mutual commitment to trade.

The UK’s food exports continue to soar, with food and drink exports worth more than £22 billion last year. Our food and drink businesses are now selling their products to 217 markets.

The Government continues to encourage and support businesses through its ‘Food is Great’ campaign as they consider launching into overseas markets or expanding their current global customer base.

Environment Not drowning but waving: making the climate emerg…