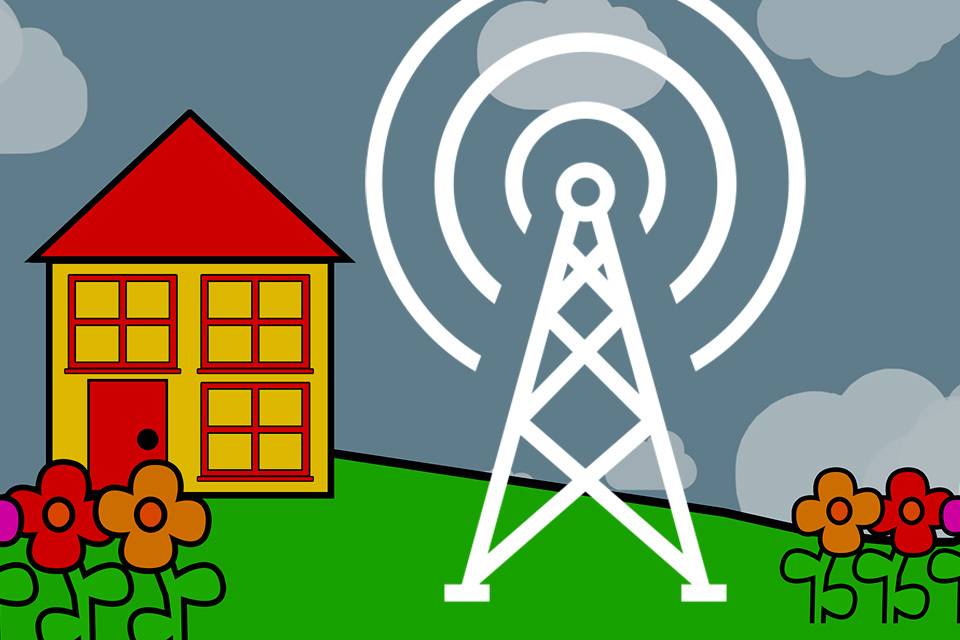 The hunt for the next big thing in radio and young people’s television has begun, as applications opened today for a share of a Government financed £60 million fund set up to provide a boost to the UK’s Radio and Television sector.

Over the past decade the output of children’s television from public service broadcasters (PSBs) in the UK has been in decline, with them spending roughly 40% less than they did in 2006.

As a result a significant amount of programming on children’s channels now consist of repeats. The Young Audiences Content Fund (YACF), being administered by the British Film Institute (BFI), will aim to help reverse that trend and is the first of its kind to specifically focus on television for young people under the age of 18.

The Audio Content Fund (ACF) will be used to produce distinctive, public service radio programming that is traditionally more difficult to support on a commercial basis. This includes programmes such as documentaries, comedy, drama and light entertainment.

Both funds will also provide a boost to indigenous UK languages programming such as Welsh and Gaelic, with an aim to invest five per cent of the total fund on this.

Young people in the UK deserve high quality content that entertains, informs and reflects their experiences growing up across the country today.

The UK’s broadcast sectors reach hundreds of millions of people of all ages around the globe and are a tremendous success story that we are justifiably proud of. This innovative project is an integral part of our ongoing support for the UK’s vibrant media sector which we want to see go from strength to strength.

Both the YACF and the ACF will bring a positive injection of investment to their sectors, which will help create new avenues for creators of original content and bring new voices to the market.

We’re really excited to start receiving bids for the Audio Content Fund. It’s going to be fascinating to see the great ideas the audio production sector has to offer, and where the fund can make a difference on the UK’s commercial and community radio stations.

It’s clear that the ACF is going to develop creative collaboration between sections of our community that may not otherwise have the opportunity to work together, and we’re looking forward to hearing innovative radio that gives a platform to new and diverse voices around the UK.

Jackie Edwards, Head of the Young Audiences Content Fund at the BFI, said:

It is such a thrill to throw the Fund doors open, and a privilege to help support the development and production of brilliant, innovative television programmes that uniquely reflect the lives of children across the UK. Thanks to investment from the DCMS, this Fund has the power to create a real cultural impact in this country, fostering creativity, helping grow and preserve the Public Service Broadcast landscape and best of all, creating exciting, nourishing content that the audience will treasure for life.

Information on how to apply and what the administrators are looking for is available on the BFI’s and the ACF websites.

Business Level playing field for all operators is key aim …