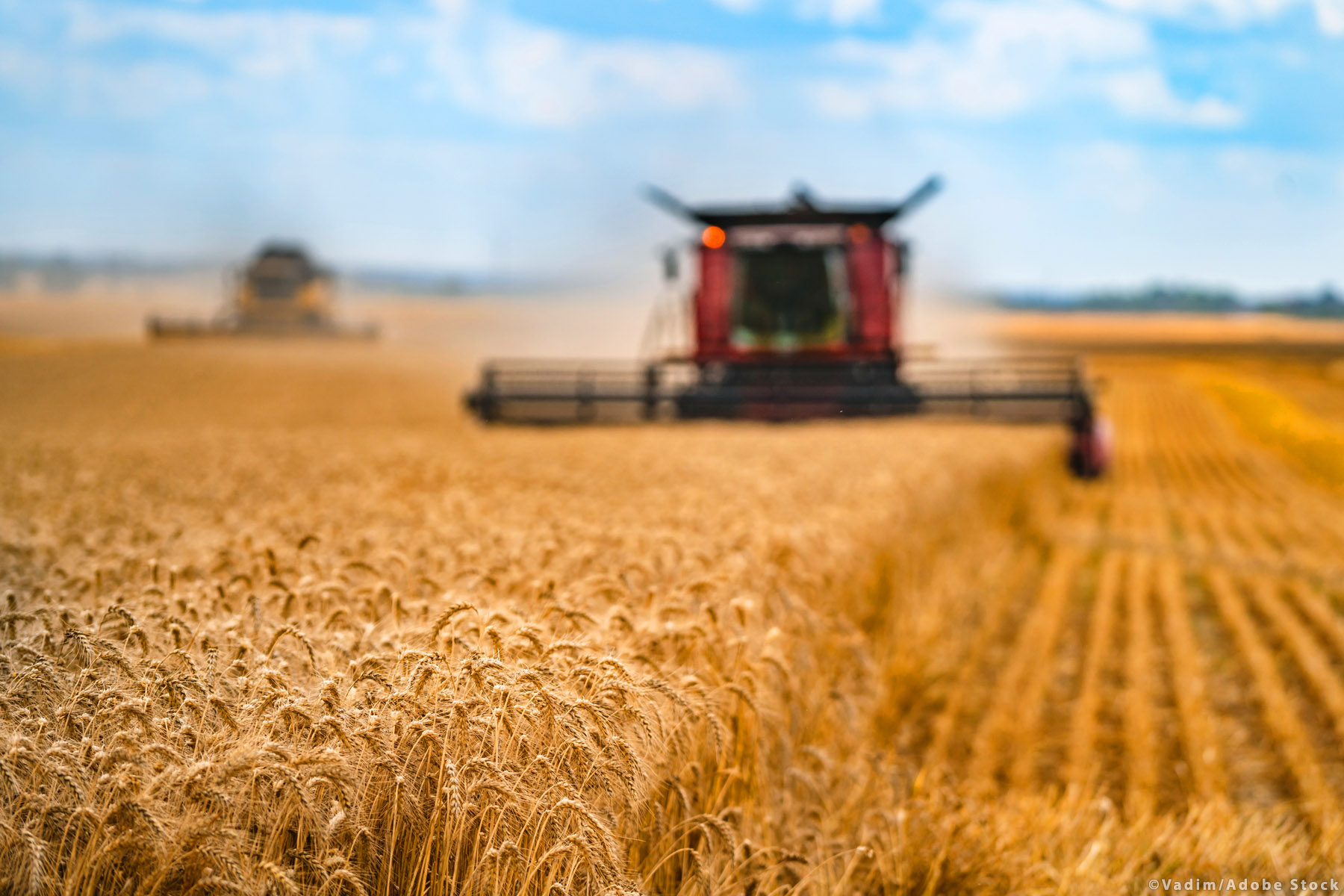 MEPs on Friday adopted their position on the post-2022 EU farm policy reform. The EP negotiating team is now ready to start talks with EU ministers.

MEPs endorsed a policy shift that should better tailor the EU’s farm policy to the needs of individual member states but they insist on maintaining a level playing field across the Union. National governments should draft strategic plans, which the Commission will endorse, specifying how they intend to implement EU objectives on the ground. The Commission would be checking their performance, not only their compliance with EU rules.

The objectives of strategic plans shall be pursued in line with the Paris Agreement, MEPs say.

Parliament strengthened mandatory climate and environmentally-friendly practices, the so-called conditionality, that each farmer must apply to get direct support. On top of that, MEPs want to dedicate at least 35% of the rural development budget to all types of environmental and climate-related measures. At least 30% of the direct payments budget should go to eco-schemes, which would be voluntary but could increase farmers’ income.

MEPs insist on setting up farm advisory services in every member state and allocating at least 30% of their EU-sponsored funding to help farmers fight climate change, manage natural resources sustainably, and protect biodiversity. They also call on member states to encourage farmers to dedicate 10% of their land to landscaping that is beneficial to biodiversity, such as hedges, non-productive trees, and ponds.

MEPs voted to progressively reduce annual direct payments to farmers above €60 000 and cap them at €100 000. However, farmers could be allowed to deduct 50% of agriculture-related salaries from the total amount before reduction. At least 6% of national direct payments should be used to support small and medium-sized farms but if more than 12% is used, the capping should become voluntary, MEPs say.

EU states could use at least 4% of their direct payments budgets to support young farmers. Further support could be granted from the rural development funding where young farmers’ investments could be prioritised, MEPs say.

Parliament stresses that EU subsidies should be reserved only for those who engage in at least a minimum level of agricultural activity. Those who operate airports, railway services, waterworks, real estate services, permanent sports and recreational grounds should be automatically excluded.

MEPs rejected all proposals to reserve meat-related names for products containing meat. Nothing will change for plant-based products and the names they currently use when being sold.

Parliament pushed for further measures to help farmers cope with risks and potential future crises. It wants the market to be more transparent, an intervention strategy for all agricultural products, and practices aiming for higher environmental, animal health, or animal welfare standards to be exempt from competition rules. They also want to turn the crisis reserve, helping farmers with price or market instability, from an ad-hoc instrument to a permanent one with a proper budget.

Parliament wants to increase sanctions for those who repeatedly fail to comply with EU requirements (e.g. on the environment and animal welfare). This should cost farmers 10% of their entitlements (up from today’s 5%).

MEPs also want an ad-hoc EU complaints mechanism to be set up. This would cater to farmers and rural beneficiaries who are treated unfairly or disadvantageously with regard to EU subsidies, if their national government fails to deal with their complaint.

Results of the vote and more information

The strategic plans regulation was approved by 425 votes in favour to 212 against, with 51 abstentions.

The regulation on common market organisation was approved by 463 votes in favour to 133 against, with 92 abstentions.

The regulation on financing, management and monitoring of the CAP was approved by 434 votes in favour to 185 against, with 69 abstentions.

More information about the approved texts is available in the background note.

Statements by the Chair of the Agriculture Committee and the three rapporteurs are available here.

Current CAP rules expire on 31 December 2020. They should be replaced by transitional rules until the ongoing CAP reform is agreed and approved by the Parliament and Council.