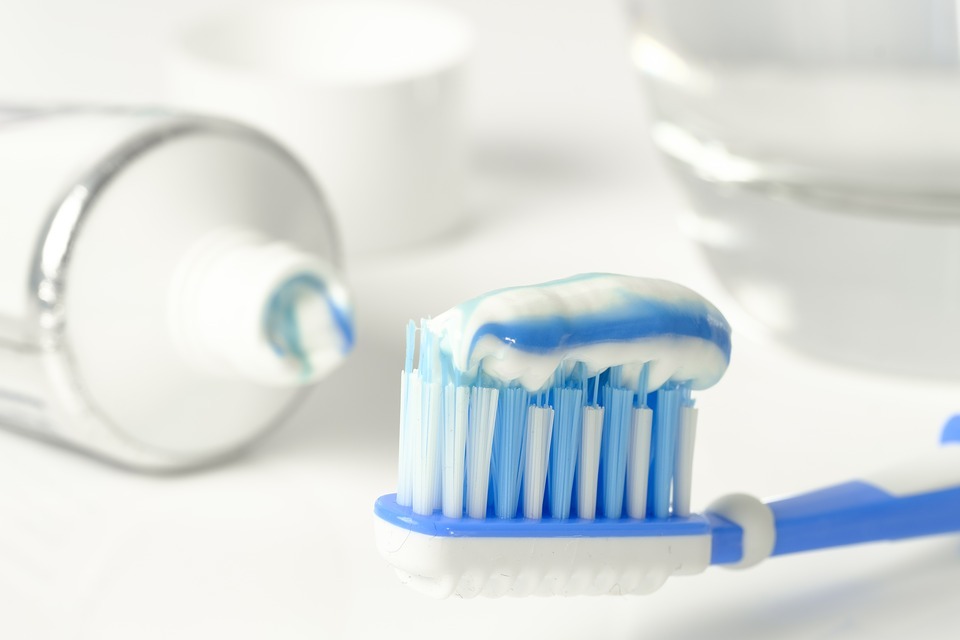 Almost 9 out of 10 hospital tooth extractions among children aged 0 to 5 are due to preventable tooth decay, according to data published by Public Health England (PHE) today.

Although the oral health of children is improving, significant inequalities remain and tooth extraction is still the most common hospital procedure in 6 to 10 year olds.

Children’s oral health shouldn’t be a postcode lottery, but these figures show just how wide the oral health gap between rich and poor has become. ​

While Wales and Scotland have national programmes making real inroads, in England Ministers are yet to commit a penny of new money to the challenge. This  poverty of ambition is costing our NHS millions, even though tried-and-tested policies would pay for themselves. The government’s own figures show a pound spent on prevention can yield over  three back in savings on treatment. If Ministers won’t heed the advice of health professionals, they might want to speak to an accountant.

Tooth decay can cause problems with eating and sleeping, and results in at least 60,000 days being missed from school during the year for hospital extractions alone. Tooth decay could be prevented by cutting down on sugar and practicing good oral hygiene.

While children’s sugar intakes have declined slightly in recent years, they are still consuming the equivalent of around 8 sugar cubes more than the recommended daily limit – often eating 11g just at breakfast. Consuming too much sugar can lead to an increased risk of obesity and illnesses such as type-2 diabetes.

Taking these steps can lead to fewer days off school and fewer trips to the dentist, although children should go as often as their dentist recommends.

Children are consuming far too much sugar each day, and this can have a very serious impact on their oral health.

Parents can also use the Change4Life ‘Food Scanner’ app when shopping in order to see the sugar, salt and saturated fat content in food and drinks and make healthier choices easier.

9 out of 10 child hospital tooth extractions due to decay, BDA respond