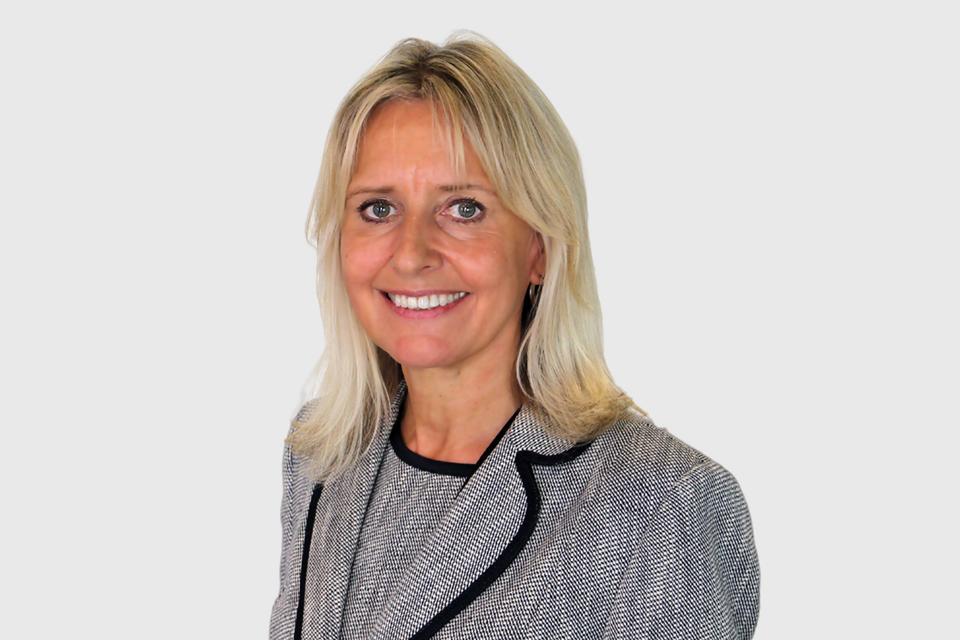 Jo will take up the post on 1 April, following an open competition.

During a career spanning more than 30 years, Jo has gained wide-ranging experience of leading complex public organisations through times of significant change. At present, she is Director General for Local Government and Public Services at the Ministry of Housing, Communities and Local Government – a role she has held since 2016. As part of this, she has helped local government to deal with significant increases in demand in a difficult financial climate.

Before that, she served as Chief Executive first at Bath and North-East Somerset Council and then at Bridgend County Borough Council.

Prior to those roles, Jo spent 16 years in central government – with both the Home Office and Cabinet Office. Her public service career started in the Parole Unit of the Prison Service, in 1987.

She succeeds Michael Spurr who is leaving the role after nine years, as was announced in September 2018.

I am hugely honoured by the opportunity to lead HMPPS at such an important time. It is a service that is critical to protecting the public and helping people turn their lives around. Early in my career, my work in prisons and probation gave me a lasting commitment to public service and a passion to make a difference. I am delighted to return.

The issues we face in our prisons, and the need to put vital probation services onto a strong footing, are well known. Working alongside the dedicated people in all parts of HMPPS, I look forward to addressing these challenges and delivering improvement over the years to come as we create an outstanding service of which we can all be proud.

Jo’s record of getting difficult things done in the public service made her an outstanding candidate for this job. She will provide energy, focus and humane leadership as HMPPS emerges from several challenging years. It is a tribute to Michael Spurr’s determination and skill, as well as to the hard work of so many colleagues across HMPPS, that Jo will arrive at a time of cautious optimism for this incredibly important service. I look forward to working closely with her as we consolidate and accelerate this progress.

This is truly one of the most important jobs in the civil service and I am delighted that HMPPS has secured a Chief Executive of Jo’s undoubted calibre. Since taking office, I have worked very closely with Michael’s team on an ambitious programme of reform to prisons and probation. His dedication during that time – and for many years beforehand – has been outstanding. As HMPPS enters a new era, under new leadership, I very much look forward to working with Jo as we strive to deliver the world-class service to which we all aspire.

I am extremely grateful to Jo for her relentless dedication and commitment to local government during a period where the system has faced real challenges.

Her focus has been unwavering on doing the best for her staff, as well as turning innovative policies on communities and public service reform in to tangible actions with real results. She is an example of the very best of public service and I wish her all the best in her new role.

Michael Spurr will remain as Chief Executive of HMPPS until 31 March.

Chief Executive of HM Prison and Probation Service: next appointment