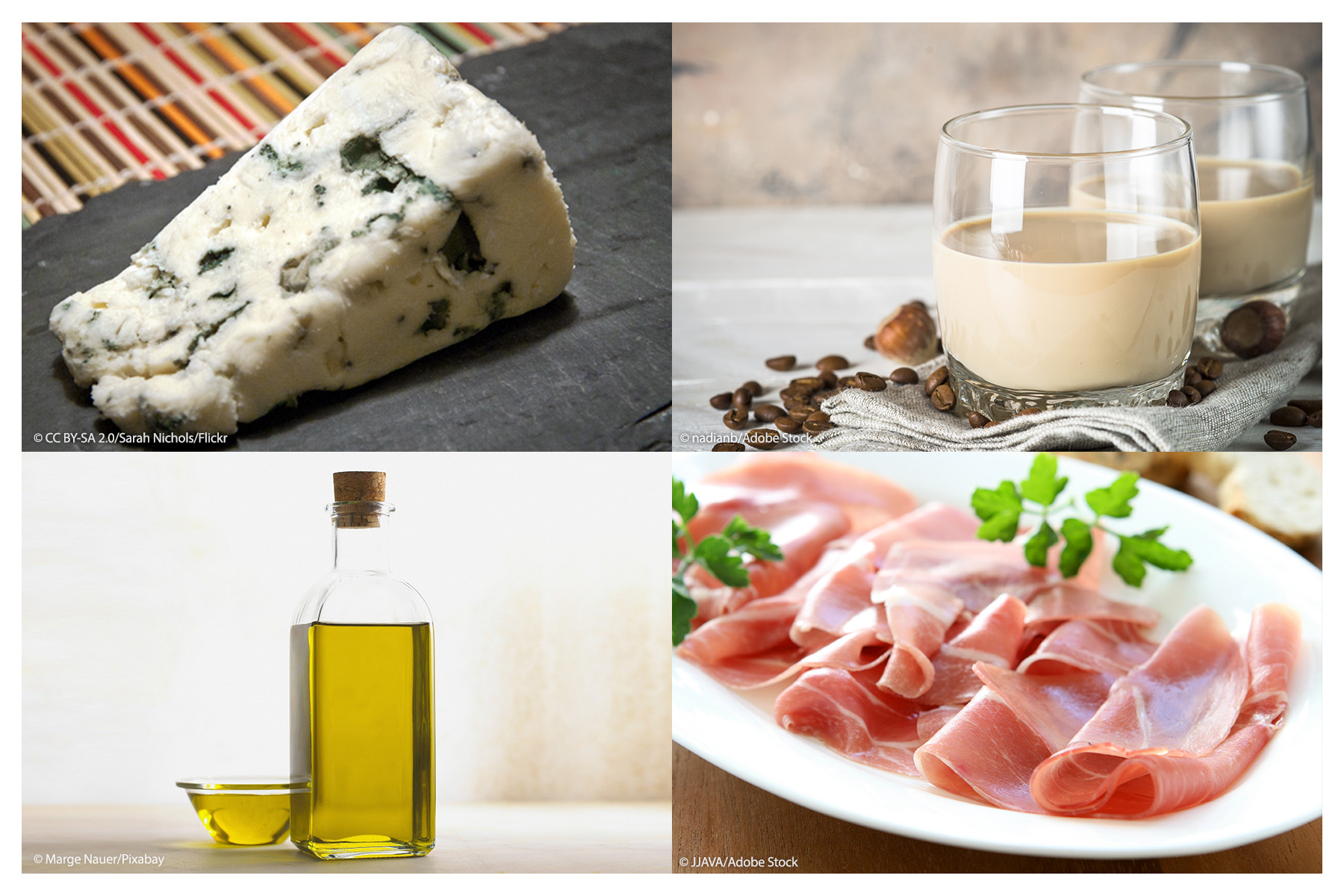 Parliament consented to an agreement by 645 votes, with 22 against and 18 abstentions, signed in September 2020 between the EU and China to ensure that one hundred European products bearing geographical indications (GIs) – including Feta, Münchener Bier, Polska Wódka, or Queso Manchego – will be legally protected in China against imitations and the misuse of a product’s name.

In exchange, one hundred Chinese products will benefit from the same form of protection in the EU.

MEPs agreed to extend the agreement to a further 175 European and Chinese products within four years.

In a resolution adopted by 633 votes, with 13 against and 39 abstentions, Parliament welcomed the agreement, calling it an “important confidence-building exercise” during the ongoing EU-China negotiations on a bilateral investment agreement.

At the same time, Parliament expresses its concern about the market-distorting practices used by Chinese state-owned enterprises, forced technology transfers, and other unfair trading practices.

Parliament is also deeply concerned by the reported exploitation and detention of Uyghur people in factories in China.

“This is the first economic and commercial agreement ever signed with China, and it has symbolic and confidence-building value. It promises to boost European agri-food exports to China, already worth €14.5 billion in 2019. It is also a good measure of China’s ambition to protect intellectual property rights more robustly.”

With Parliament’s consent, the Council must now adopt the agreement so that it can enter into force at the beginning of 2021.

In 2019, China was the third largest destination for EU exports of GI products, including wines, spirit drinks, and agri-food products. In 2018 and 2019 however, 80% of European seizures of counterfeit and pirated goods originated in China, causing losses of €60 billion to EU suppliers, says the draft resolution.