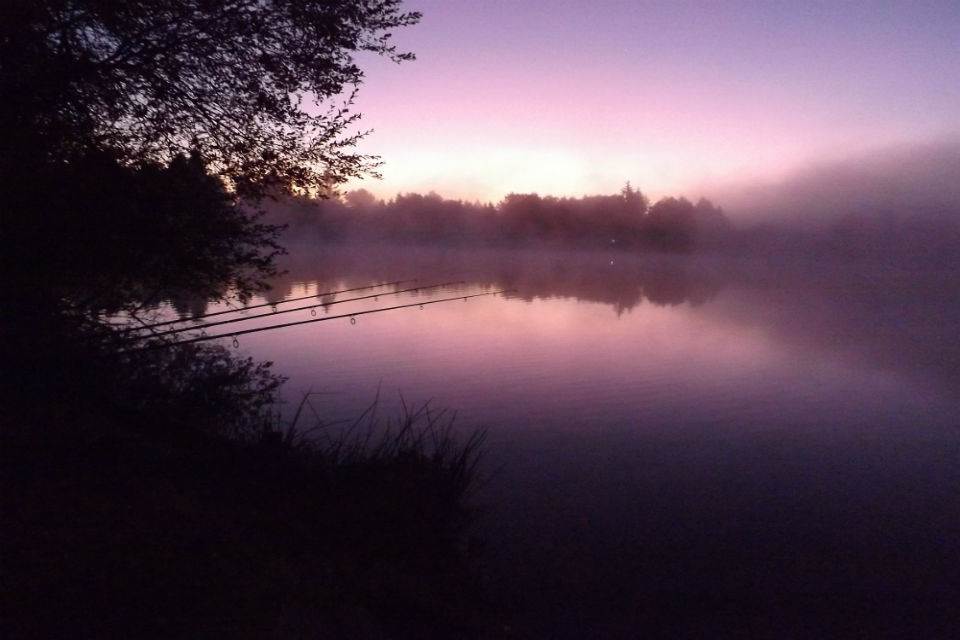 The close season runs from 15 March to 15 June 2019 and applies to all rivers and streams in England but does not apply to most still-waters and most canals.

During the close season Environment Agency officers, with support from Angling Trust Volunteer Bailiffs, will be conducting patrols to enforce the close season as part of Operation CLAMPDOWN, now in its seventh year.

Kevin Austin, Head of Fisheries at the Environment Agency said:

Our job is to protect fish stocks and improve fisheries. The majority of anglers, who fish legally, rightly demand that we take action to catch offenders.

During the close season our fisheries enforcement officers, supported by Angling Trust volunteer bailiffs, will be targeting illegal fishing. We take illegal fishing very seriously. Anyone fishing illegally can expect to be prosecuted and face a substantial fine. We urge anyone to report illegal fishing as quickly as possible by calling our incident hotline on 0800 80 70 60.

The Environment Agency recently conducted an 8 week public consultation on the future of the close season for coarse fishing on rivers. It has now closed and more than 13,600 responses were received. The results are now being collated. Along with the existing evidence, this information will be used to determine if there is a case for changing the current close season byelaw.

Any proposed change to the current byelaw (whether to change the dates or remove the close season) must be advertised, to give everyone the opportunity to object (or support). We will respond to these objections, before applying to government for confirmation. The final decision rests with Government.

Any decision to change the byelaw will not affect the 2019 close season.

Environment UK aid to give clean energy boost to Kenya