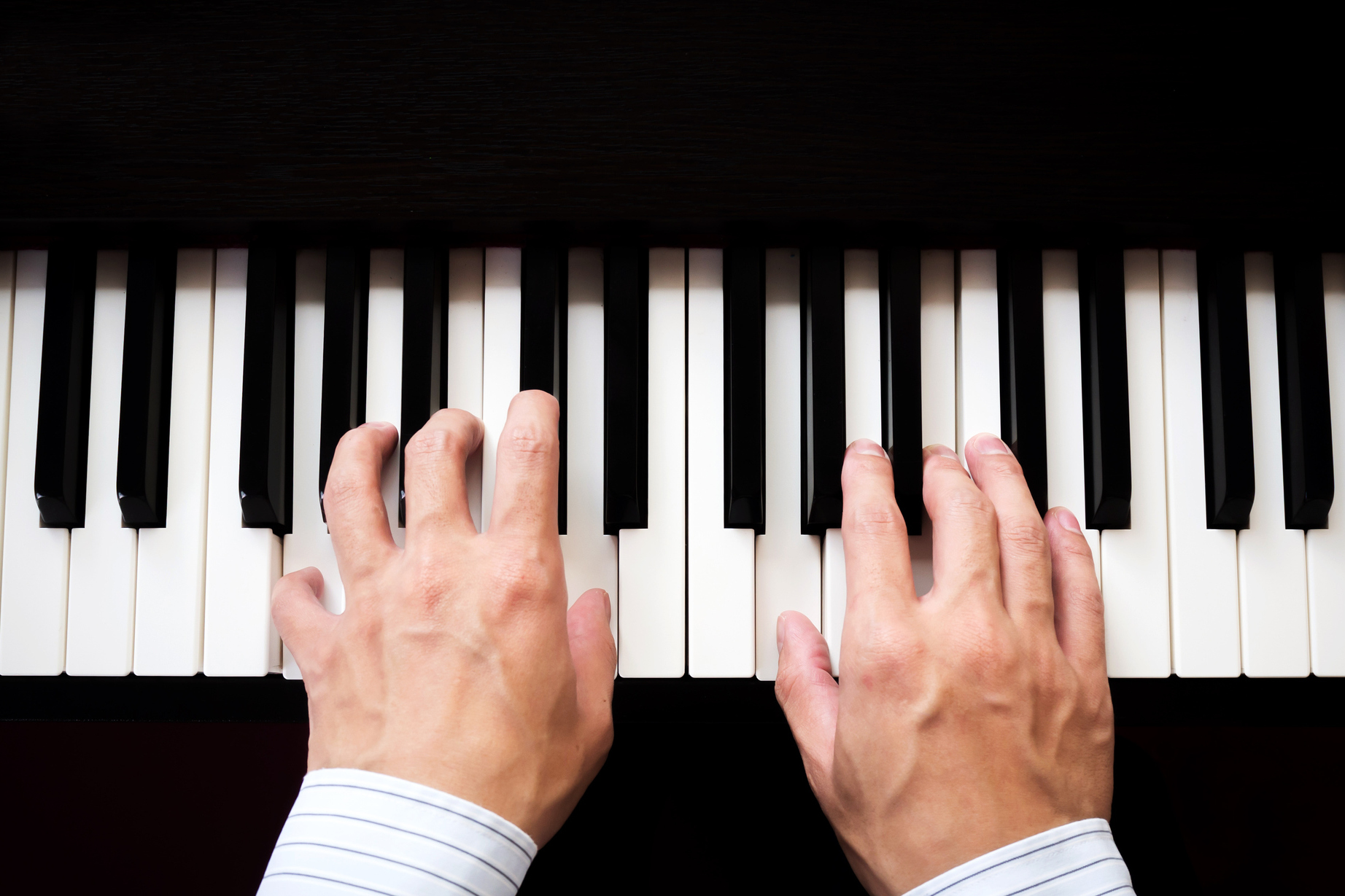 The Competition and Markets Authority (CMA) has issued a Statement of Objections to Casio Electronics Co. Ltd (Casio) which, as part of its business, supplies digital pianos and keyboards to UK retailers.

The CMA has provisionally decided that Casio implemented a policy designed to restrict retailers’ freedom to set their own prices online between 2013 and 2018, requiring them to sell at – or above – a minimum price, and so preventing them from offering price discounts.

This kind of illegal practice, known as resale price maintenance (RPM), means customers miss out on the best possible prices. Customers lose out on cheaper prices online because, even when they shop around, they find all retailers tend to be selling at around the same price.

In recent years, software has also made it easier for both suppliers and retailers to monitor online prices. As a result, suppliers can find out more quickly about lower online prices and can pressurise retailers to stick with the agreed price. The use of this ‘all-seeing’ software is also likely to reduce further the incentives for retailers to reduce their prices in the first place for fear of being caught and being sanctioned.

The CMA’s findings are provisional and no final decision has been made about whether there has been a breach of competition law. We will now carefully consider representations from the company before reaching a final decision.

Companies that sell online can bring many benefits to people who are looking for more choice, convenience and lower prices.

That’s why it’s important that online retailers are free to sell at the prices they see fit.

We take allegations of online resale price maintenance seriously because it can lead to higher prices and limit choice for customers.

Digital pianos and keyboards are a significant part of the wider UK musical instruments sector which is estimated at around £440m annually.

For businesses wanting to know more about RPM, the CMA has published guidance to help suppliers and retailers across all sectors, with information about what to do if they are, or may have been, involved in RPM or similar practices. Businesses can also watch the CMA’s short film that explains what RPM looks like in practice.

Suppliers telling retailers what to charge