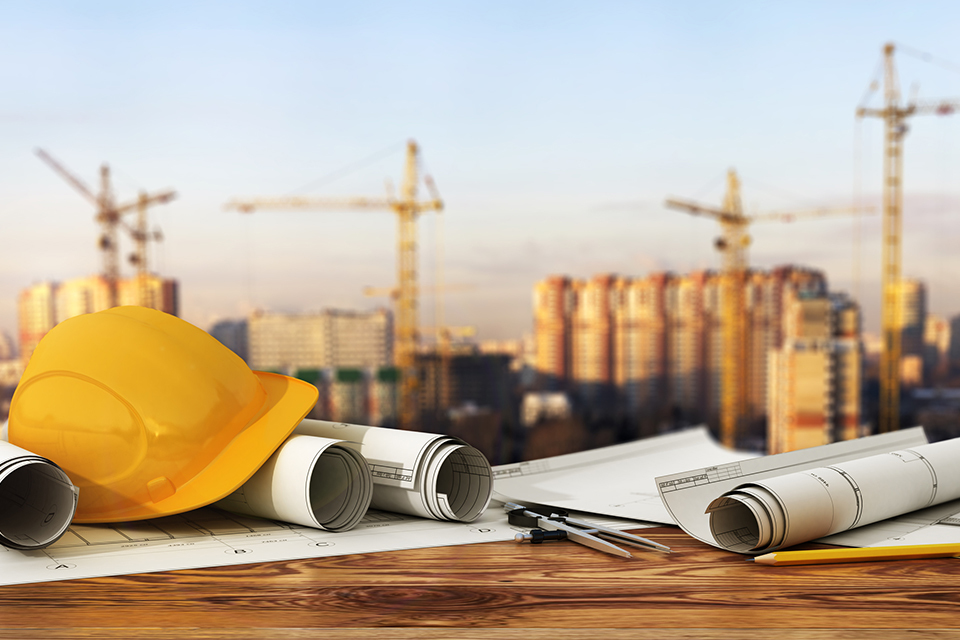 The CMA has provisionally found that the 3 businesses formed a cartel to reduce competition and keep prices up. This involved sharing confidential information on pricing and commercial strategy and coordinating their commercial activities. In a Statement of Objections issued today the CMA states its provisional view that Vp and MGF operated the cartel for periods totaling nearly two years and Mabey took part for a single period of 5 months.

Groundworks products (including braces, props and sheeting) are used to protect excavations – such as those made for foundations or for laying pipes – from collapse and are important for keeping construction sites safe. The 3 companies supply these products for a range of major housing and road developments, railway line works and water pipe upgrades.

The companies’ behaviour came to light after one of the firms blew the whistle and brought information about the conduct to the CMA’s attention. Mabey has confessed its role and will not be fined in accordance with the CMA’s leniency programme – provided it continues to cooperate with the CMA’s investigation.

These are 3 major suppliers of equipment used to keep construction workers safe. It is crucial that builders and their customers benefit from genuinely competitive pricing for this essential equipment.

Everyone must follow competition law, which protects customers from being exploited and paying more, as well as encouraging companies to compete for business in other ways – through innovation, quality and service.

The CMA uses its powers vigorously and robustly to root out illegal cartels.

The CMA’s findings are, at this stage in its investigation, provisional and do not necessarily lead to a decision that the companies have breached competition law. The firms now have the opportunity to consider the detail of the CMA’s provisional findings and respond to it. The CMA will carefully consider any representations made before issuing its final findings as to whether the law has been broken.

Some recent examples of the CMA’s action against cartels affecting the construction industry include:

The CMA also runs a Stop Cartels campaign, which aims to educate businesses about which practices are illegal and urges people to come forward if they suspect a business has taken part in cartel behaviour, such as fixing prices or rigging contracts.

Construction suppliers accused of colluding to keep prices up