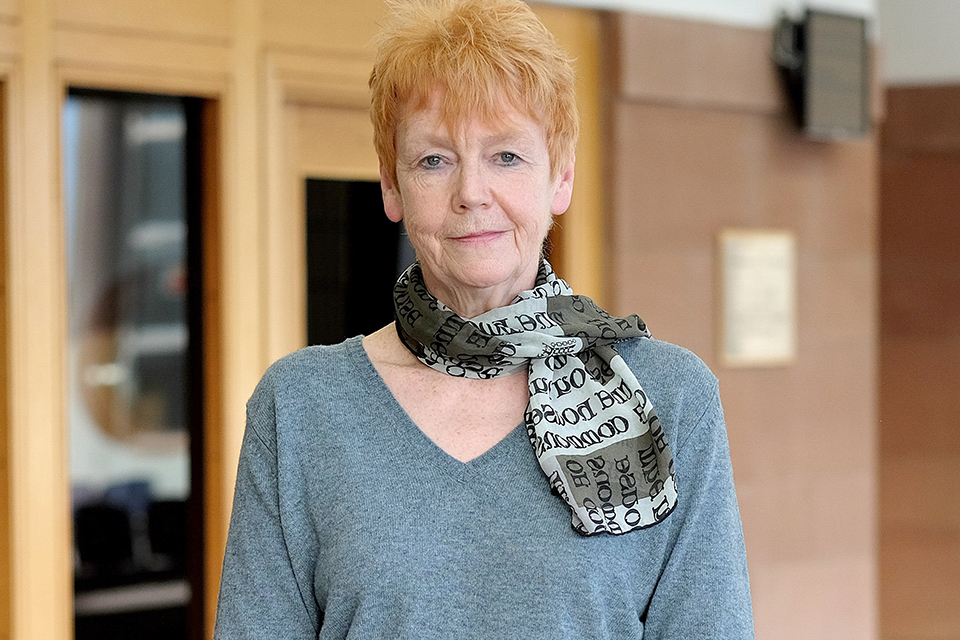 Dame Vera’s responsibilities will include promoting the interests of victims and witnesses, ensuring that their voices are heard and holding government to account on delivery of its commitments.

The role of the Victims’ Commissioner is greatly valued across the justice system, and its importance has only strengthened under the tireless work of Baroness Newlove.

I very much look forward to working with Dame Vera in continuing to drive the best possible support for victims across every stage of the justice system.

Throughout Dame Vera’s career she has demonstrated a constant commitment to ensuring victims of crime have the best possible experience of the criminal justice system.

I look forward to working with her to build on the foundations laid by Baroness Newlove’s unwavering dedication to improve how we support victims and witnesses.

I am delighted to be appointed Victims’ Commissioner, it is an honour to have the chance to work with victims and witnesses to ensure that their voices are heard everywhere it matters.

I will be their champion, and I will work with government and the Criminal Justice agencies to implement the Victims’ Code when it has been updated, to bring national guidelines to local victim services which are delivered so well by my colleague Police and Crime Commissioner’s and to make the justice system responsive to victim needs, whilst ensuring fair trials.

I will be very sad to leave my role as a Police and Crime Commissioner and my super staff, and all we achieved together with Northumbria Police. This new role will help me to build on my experience of victim and witness needs that I gained as a PCC and when I was in government.

Dame Vera Baird’s appointment will last for 3 years and her role will involve:

Vera is a passionate and articulate advocate for victims, particularly the most vulnerable. She brings to this post huge experience and understanding of the criminal justice system, both as a lawyer and a former Solicitor General. I know she will work tirelessly and be a powerful voice for victims.

I look forward to supporting her in the years to come.