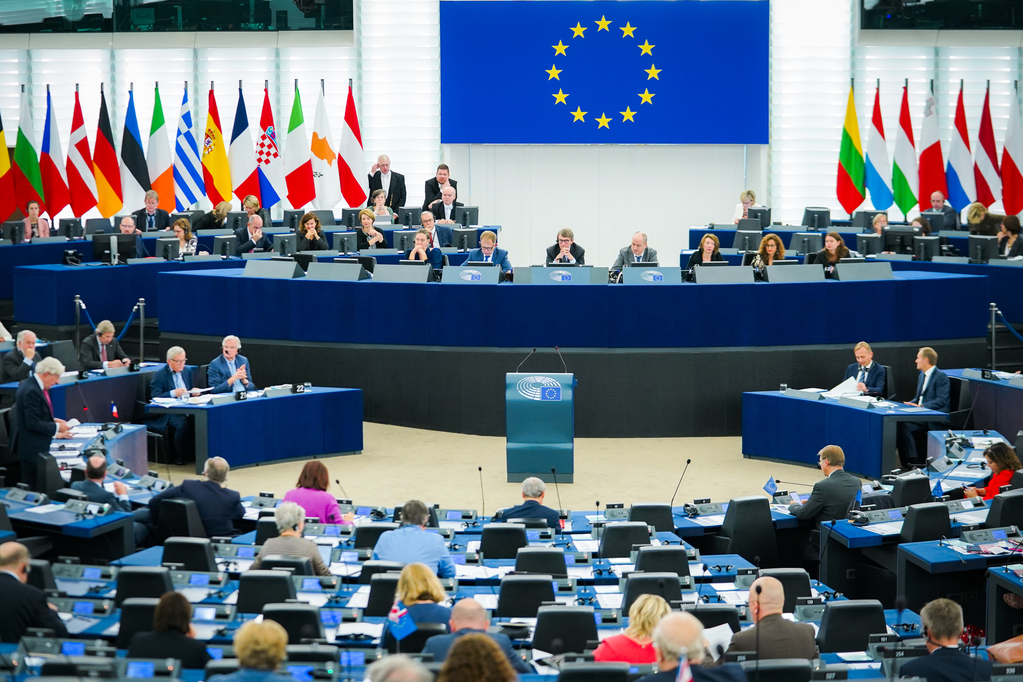 During his introductory speech, his last in Parliament as European Council President, Donald Tusk condemned Turkish unilateral military action in north-east Syria and called on Turkey to withdraw its troops and respect international humanitarian law. He also confirmed the EU’s solidarity with Cyprus, faced with Turkey’s illegal drilling off its coast. On the Brexit deal, he stressed that “a no-deal scenario will never be our decision”. On the “difficult debate on enlargement”, President Tusk called the decision not to start accession talks with North Macedonia and Albania “a mistake”.

The outgoing Commission President Jean-Claude Juncker stated that the Brexit deal provides legal certainty and complies with Parliament’s wishes. On the EU budget, he highlighted that, despite imminent difficulties, the Council’s latest proposals remain unacceptable: “you cannot shape Europe with 1% of GDP”.

All political group leaders stressed that condemning Turkey is not enough and asked for the Council, the Commission or the member states to take specific action. A majority among them reaffirmed that having a Brexit deal for an orderly departure of the United Kingdom is a positive development, confirmed that Parliament should do its part only after the agreement is ratified in the UK, and stressed the importance of enough time for elected representatives in the UK and the EU alike to review the deal.

Most speakers who talked about the EU’s long-term budget asked the Council to confirm appropriate funding for the ambitious goals set by Parliament and President-elect von der Leyen. On the subject of enlargement in the Western Balkans, almost all speakers condemned the failure to reach unanimity in the European Council, despite overwhelming support across the EU.

In his closing remarks, President Tusk said that given what he “heard in this debate”, he has “no doubt we should treat the UK request for extension with all seriousness”.

Opening statements by Donald Tusk and by Jean-Claude Juncker