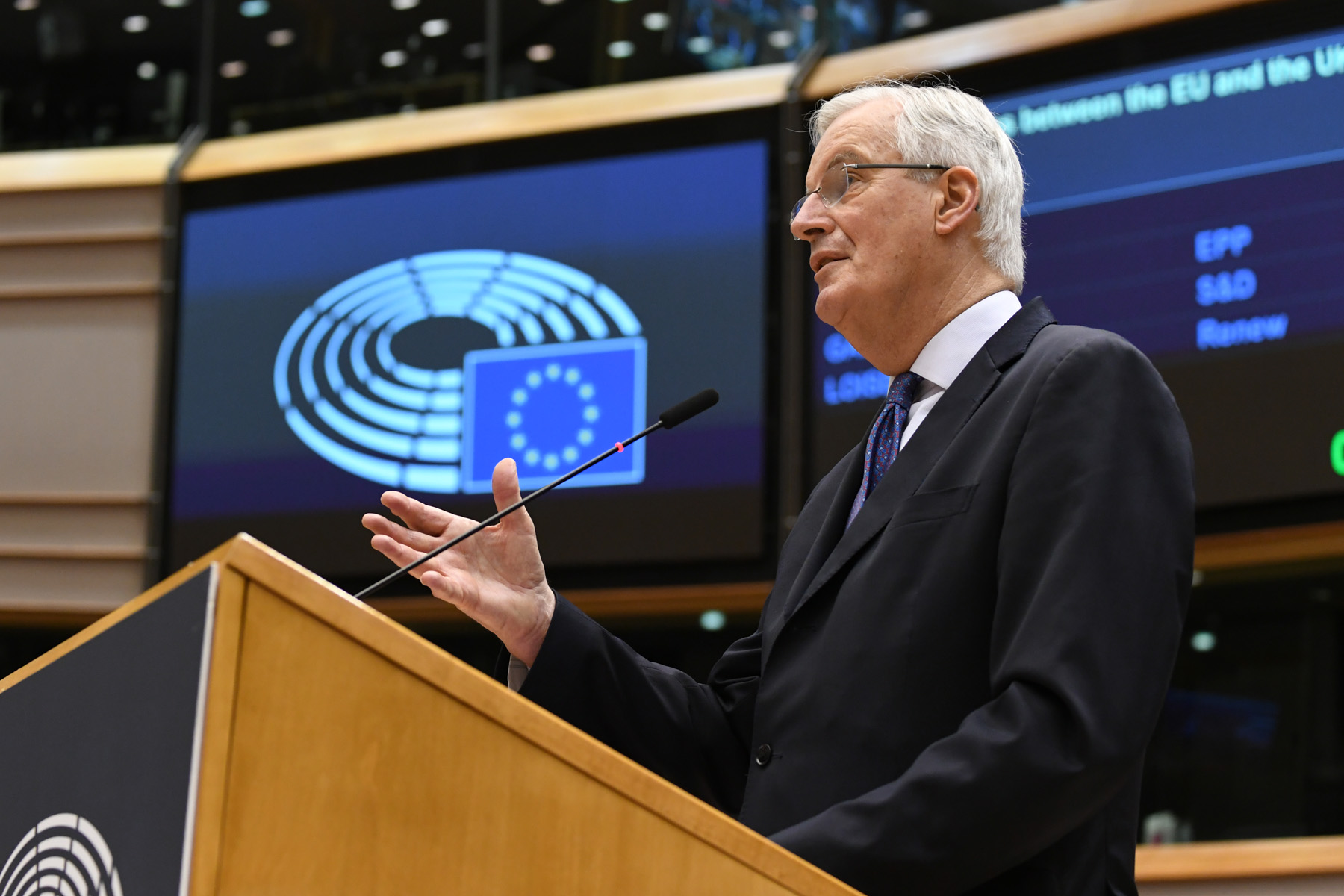 During the debate with Commission Vice-President Maroš Šefčovič and EU chief negotiator Michel Barnier, almost all speakers stressed that the Parliament prefers to sign a deal with the UK, but not at the cost of endangering the integrity of the single market.

They welcomed Friday’s upcoming vote on contingency measures in preparation for a possible no-deal scenario. Speakers emphasised that the deal the EU proposed is unprecedented in its scope and its offer of no tariffs and quotas, but in exchange the UK needs to respect fair competition rules. The too short deadline for the negotiation of such an unprecedented deal was set by the UK, they recalled. Echoing chief EU negotiator Michel Barnier, MEPs called for the EU’s fishing fleet to be given unfettered access to UK waters.

Several MEPs welcomed Thursday’s sealing of a deal that guarantees, among others, citizens’ rights and peace on the island of Ireland. They also reiterated that, should an agreement come after the 20 December deadline set by the political group leaders on Thursday, the Parliament is not going to be able to thoroughly scrutinize the deal and decide on consent for it to enter into force on 1 January 2021.

You can replay the debate here. To listen to the individual contributions, click on the name of the speaker.

International Affairs The impact of COVID-19 on UK – Cyprus relati…

International Affairs RAF surveillance fleet to be based in Moray
0
✖