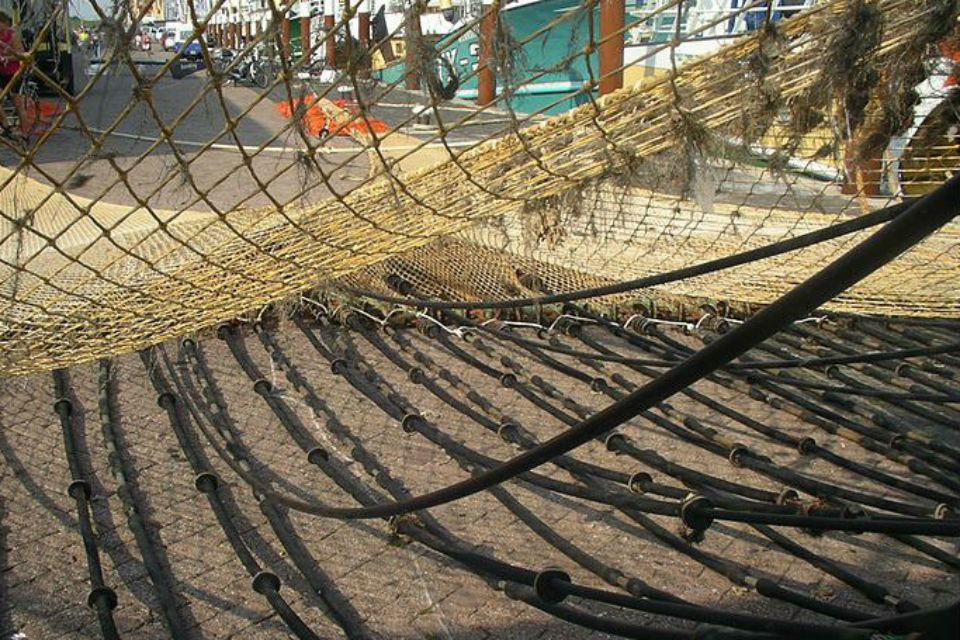 Pulse trawling is a controversial fishing method that uses electrical signals to drive flat fish, such as sole, from the seabed into nets. While further scientific research is being conducted into the practice, there are concerns about its impact on the marine environment.

Using an electric current to fish was banned by the EU in 1998 but since 2006 pulse beam trawling has been allowed under an EU derogation. At present, over 80 Dutch vessels hold permissions to use this method in certain parts of the southern North Sea, including in UK waters outside the 12-mile zone.

A Statutory Instrument (SI) will be laid in Parliament later today (Wednesday 13 January) to provide continuity for the fishing industry by ensuring EU law on technical conservation is operable in the UK – but the current derogation for EU vessels will be removed, meaning they will not be able to conduct pulse trawling in UK waters.

The legislation comes as the UK prepares to leave the Common Fisheries Policy and become an independent coastal state, committed to building a sustainable and profitable fishing industry and delivering a green Brexit with new protections for our precious marine environment.

There are serious concerns about pulse fishing and it is wrong that the EU has allowed it to happen.

We will stop EU vessels pulse fishing in UK, safeguarding our marine environment and keeping our seas sustainable for future generations.

The EU Exit SI will apply if the UK leaves the EU without a negotiated deal, or after any implementation period included in a deal.

While the UK is taking back control of how its waters will be managed after exiting the EU, the European Union is currently considering removing its derogation as part of its ongoing review of technical conservation measures.

In addition to technical conservation measures, the SI – the Common Fisheries Policy and Aquaculture (Amendment etc.) (EU Exit) Regulations 2019 – will ensure retained EU Law regarding Regional Fisheries Management Organisations and the North Sea multiannual plan, is operable in the UK after we leave the EU.

There are three UK vessels (two English and one Scottish) that use pulse fishing and Defra is working with Marine Scotland to review their licenses.

Environment LLWR donation will help save lives in country are…
0
✖