The Mace/Dragados joint venture will act as a Construction Partner, working with HS2 Ltd and the station designers, to coordinate the building of the new station, including platforms, concourse and links to London Underground and other rail services.

The appointment completes the roster of major contractors at Euston and marks the end of an exhaustive 19 month procurement process.

Mace/Dragados will join HS2’s existing early works contractor, a Costain/Skanska joint venture (CSjv), who already have more than 1000 people at work across the capital carrying out work to prepare for the start of construction. 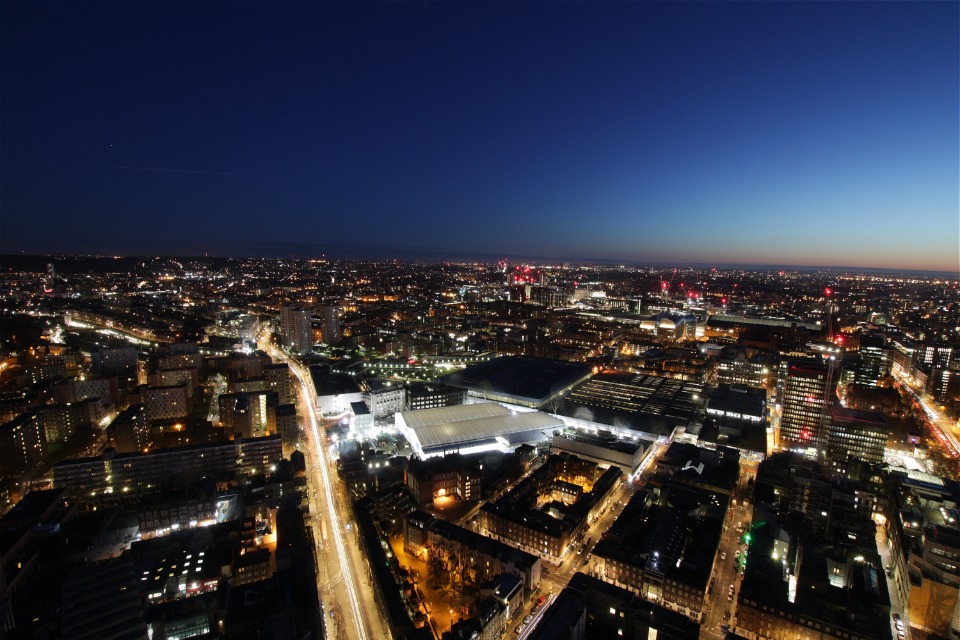 Mace and Dragados have a strong track record of delivering some of the world’s most challenging and exciting infrastructure projects and we’re delighted that they’re joining the HS2 team as our Construction Partner for Euston.

Together, we will deliver a new landmark station that will be the London gateway to HS2, transforming the way we travel and setting new standards for design, construction and operation.

Jason Millett, COO for Consultancy at Mace, on behalf of the Mace/Dragados joint venture said:

Today’s contract signing marks the start of a close partnership that will last over a decade and transform one of the capital’s most important stations beyond recognition.

The successful delivery of the new Euston Station for HS2 is not only important for residents of Camden and London, but it will improve capacity, reliability and journey times for millions of people travelling from the Midlands and the North of England every year.

Combining Mace’s unbeatable knowledge of major infrastructure project delivery in the UK with Dragados’s world-class high speed rail expertise we are assembling one of the highest calibre teams in the country to deliver this bold and ambitious vision for Euston.

Alongside demolitions, CSjv are also delivering ecological work and utility diversions, as well as the project’s pioneering archaeological programme across the southern section of the route.

Once complete, HS2 will more than double capacity at Euston to deal with increasing passenger demand while freeing up space on the west coast mainline for more freight and commuter services to places like Watford and Milton Keynes.

Twin bore tunnels will take the high speed trains west to a new Crossrail interchange at Old Oak Common and onward to Ruislip on the edge of London. After leaving the tunnelled section, the line heads up to the West Midlands and the North.

In February 2018, HS2 Ltd, on behalf of the Department for Transport and Network Rail, appointed Lendlease to develop a masterplan for the wider Euston site, which could support up to 14,000 new jobs and almost 4,000 new homes, as well as shops, cafes and public spaces.

HS2 services will connect over 25 destinations and 30 million people across the UK. Trains will serve existing city centre stations in places like Glasgow and Liverpool, as well as brand new purpose built stations in Birmingham, Manchester, Leeds, and the East Midlands.

Transport Foreign flagged ships detained in the UK during F…
0
✖