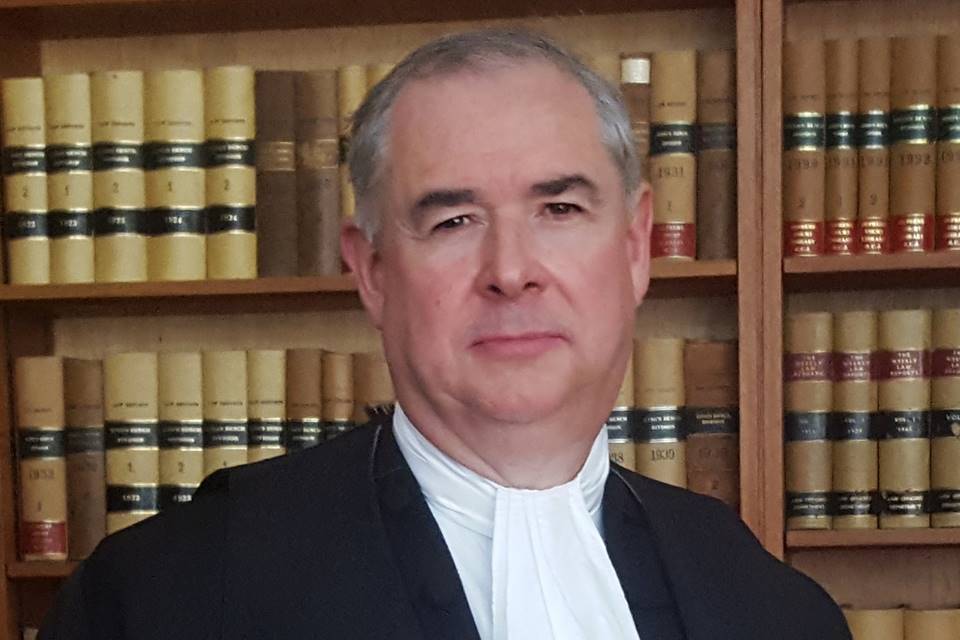 On 9 October 1965, 14 year old Elsie Frost was stabbed to death on her way home from her sister’s house. An inquest took place between 4 and 11 January 1966 and the Coroner recorded a verdict that Elsie Frost had died of multiple stab wounds and had been murdered by Ian Bernard Spencer.

“Having considered the application, I have given consent to the family of Elsie Frost to apply to the High Court for a new inquest into her death.

“I am satisfied that there is new evidence available that was not put before the previous inquest, and I believe that it is in the interests of justice for the application for a new inquest to be heard by the High Court.”

Before an application can be made, the Attorney must be satisfied that there is a reasonable prospect that the Court would be persuaded to open a new inquest. These decisions are made as part of his public interest function, independently of Government and strictly on the basis of the evidence. The Attorney concluded, in this case, that there was sufficient grounds of challenge set out in the applications to have a reasonable prospect of success.

Family of Elsie Frost can apply for fresh inquest