As Manchester City and Watford fans prepare to travel to Wembley on 18 May, HS2 – Britain’s new high speed railway – will give football fans thousands of extra seats ahead of future cup finals, play-offs and England games.

Not only will there be extra seats, but fans planning for the match will save significant time on their journeys so they can make the most of their big day out.

Manchester City fans travelling from Manchester will save up to 2 hours on their journey to the capital. Knock-on benefits of the new railway will also see Watford Junction station get more frequent trains to London on the existing rail network. 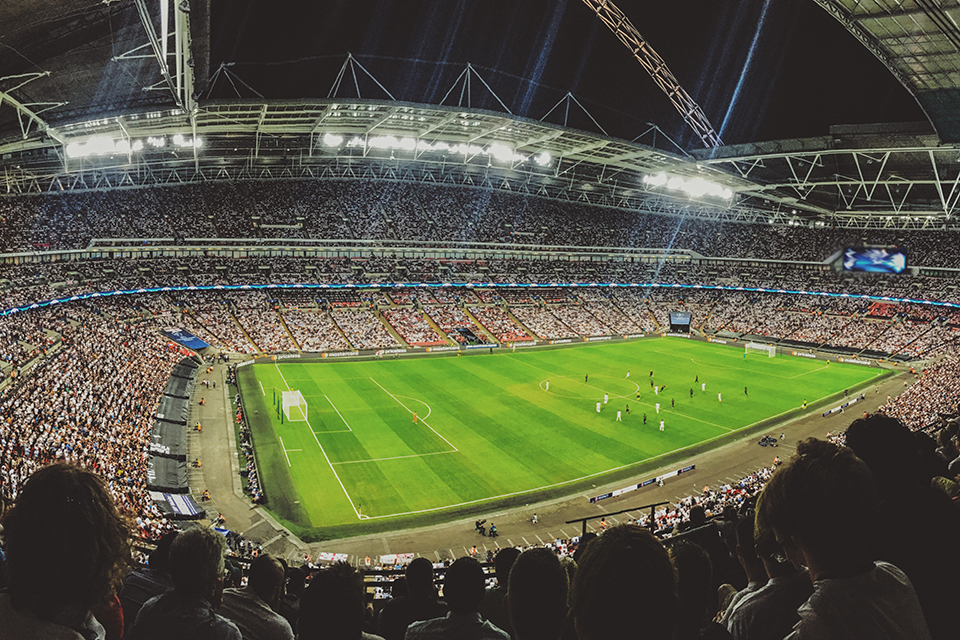 Manchester City fans travelling from Manchester will save up to 2 hours on their journey to the capital.

The new high speed rail network will take the hassle out of travelling and mean fans can save their match day nerves for the stadium.

As a Sunderland fan, I understand the excitement of a final at Wembley. HS2 trains will enable fans to spend more time enjoying their big day out. Our trains will be more reliable, quicker and allow more fans to travel to the game by train.

The construction of HS2 is crucial to the delivery of other rail projects in both the Midlands and the North, which will mean that following your team by train will soon become easier. HS2 will free up space on existing lines, and up to 100 towns and cities are expected to benefit, meaning football fans across Britain will get extra rail services on match days throughout the season.

Transport Accessibility must be at the heart of new transpo…
0
✖