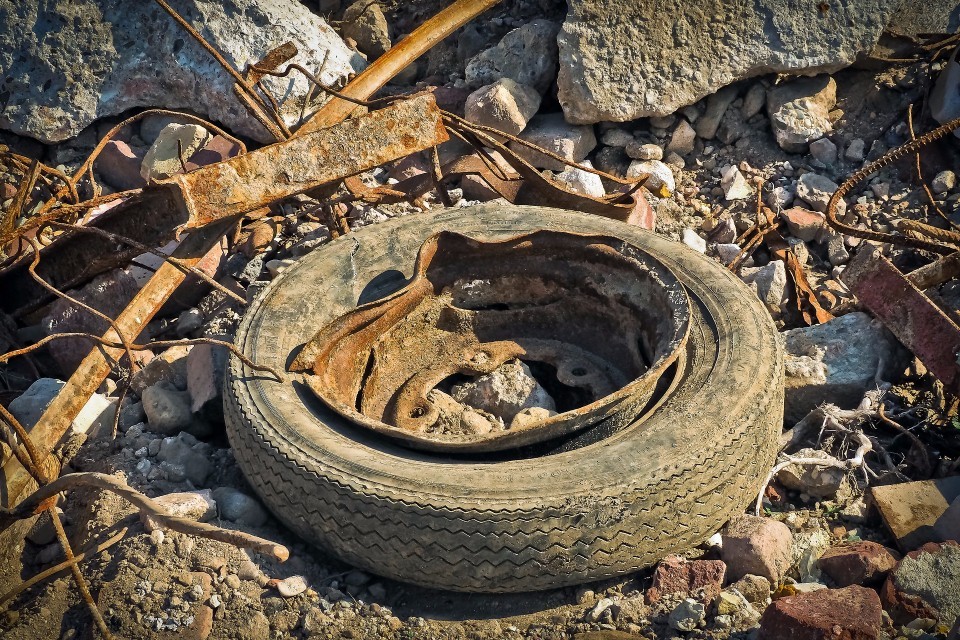 A convicted waste criminal with a taste for the high life has been ordered to pay £1,373,060 for defrauding government-backed recycling schemes of millions in a Proceeds of Crime hearing held at Leeds Crown Court.

Terry Soloman Dugbo who is currently serving seven years and six months in prison – the longest custodial sentence given for an environmental crime – for his fraudulent deeds was ordered to pay back the sum or face a further eight years in prison.

The confiscation was brought by the Environment Agency under the Proceeds of Crime Act following a financial investigation into the profit Dugbo made from his crimes which saw him defraud the electrical waste recycling industry out of £2.2 million.

Dugbo was found guilty in 2016 of falsifying paperwork from his Leeds based firm, TLC Recycling LTD, to illegitimately claim money through government-backed Producer Compliance Schemes for collecting and recycling over 19,500 tonnes of household electrical waste during 2011. In reality, his company had never handled the amounts of waste described and he was not entitled to the substantial fees he was paid.

Dugbo has never been able to provide credible evidence to show what happened to the proceeds of his fraud. The EA’s financial investigation into Dugbo’s realisable assets suggest he had benefitted from his crimes to the tune of £1,373,060.09. EA officers worked closely with HMRC to uncover bank accounts in Nigeria, Senegal and Spain.

Mr Dugbo had contested the POCA proceedings since 2016. He had also tried to reduce previous benefit totalling more than £96,000 for convictions for VAT fraud in 2014 at Leeds Crown Court and exporting hazardous waste to Nigeria in 2011 at Basildon Crown Court. During the current proceedings, the court heard how Mr Dugbo had misled both courts by claiming that his assets had already been used to satisfy both of these earlier courts orders when in fact they had not.

Documents revealed that Mr Dugbo led a lavish lifestyle with ‘five star’ holidays in Ibiza and mainland Europe, luxury vehicles, including a Bentley and tailor-made suits.

Judge Jameson QC ruled that Dugbo had claimed to have gambled away much of the assets he had acquired during the fraud, which the court rejected and concluded that he would say anything at any time he believed would answer an immediate difficulty without regard to the truth, or even logic or realism of what he was saying.

Mr Dugbo has now been ordered to repay £1.3 million which is a significant confiscation order on top of the custodial sentence already handed out. It sends out a clear message to others who flout the law that waste crime does not pay.

Waste crime undermines legitimate businesses and can have significant detrimental impacts on communities and the environment. This hearing demonstrates how seriously we take waste crime and we’ll continue to take action against those operating outside of the law and the regulations. Not only do we use environmental law to prosecute those who abuse the environment but we also use the Proceeds of Crime legislation to ensure that criminals are deprived of the benefits of their illegal activity.