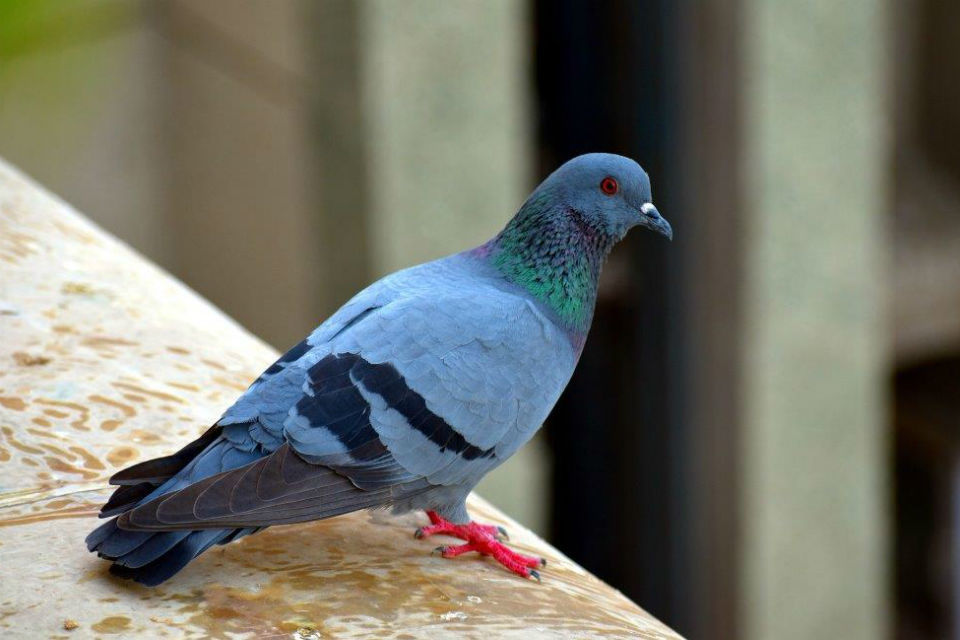 Natural England has been working urgently to identify alternative solutions for all those affected by the decision on Tuesday (23 April) to revoke three general licences for controlling certain wild birds.

The decision to revoke these licences was not taken lightly. Natural England explored all other options available, but was left with no choice but to revoke the licences in order to comply with the law.

General licences will be restored as quickly as possible, starting with those species that are most likely to require urgent control. This will mean landowners can continue to take necessary action as they do now, whilst also taking into account the needs of wildlife. Natural England is working closely with farmers, pest controllers, gamekeepers and other professionals working in the countryside to ensure everyone who needs to control pests can.

In the interim, before these general licences are available, where there is no reasonable non-lethal alternative, there is a simple and quick online application system to obtain individual licences to control wild birds. These are accessible now. Natural England recognises that there may be instances of genuine emergency where immediate action may be required.

Natural England is working at pace to get the new licensing regime up and running, so users can be sure that they are acting within the law. They will consult with stakeholders in advance of the wider review of general licensing that will take place later this year.

I recognise, as does my team at Natural England, that these interim measures will cause disruption for licence users. We are working hard to ensure it is kept to a minimum. This is not a ban on control, it is a change to the licences that allow control to take place.

We have been very clear there will be new licences in place in the coming days that cover the vast majority of circumstances covered by the current licences. This will ensure landowners can continue to take necessary action, whilst also taking into account the needs of wildlife.

Anybody who needs to act within the law before these are ready can rely on a simple online application system for individual licences, which is now available through GOV.UK.

What to do if you use a general licence

It is expected that, over time, most situations currently covered by the three general licences will be covered by new licences.

Natural England is undertaking new licensing assessments to support lethal control of certain birds in defined situations, such as to prevent serious damage to livestock from carrion crow and to preserve public health and safety from the impacts of feral pigeons. It intends to start issuing these licences on GOV.UK from 26 April. It will also publish a timetable then to show which licences will be available when.

If people need to take action in the meantime they will need to apply for an individual licence, using a simplified process which will be available on GOV.UK from 25 April.

Background on the general licences

General licences were introduced in the 1990s to allow the legal control of bird species of low conservation concern to protect public health and safety, prevent serious damage and disease, and protect plants and wildlife.

Further details of the wider review into the operation and provision of general licences will be shared shortly. We will seek feedback from those using them and from wildlife protection and other groups. We expect to complete this review by the end of the year.

Part of Natural England’s role is to ensure relevant provisions of the Wildlife and Countryside Act 1981 are upheld to protect wildlife, as well as recognising the needs of people

Currently the three licences subject to the legal challenge cover 16 bird species, including several members of the crow family (crows, magpies, rooks, jackdaws and jays), feral and wood pigeon and number of invasive non-native species (such as Canada goose).