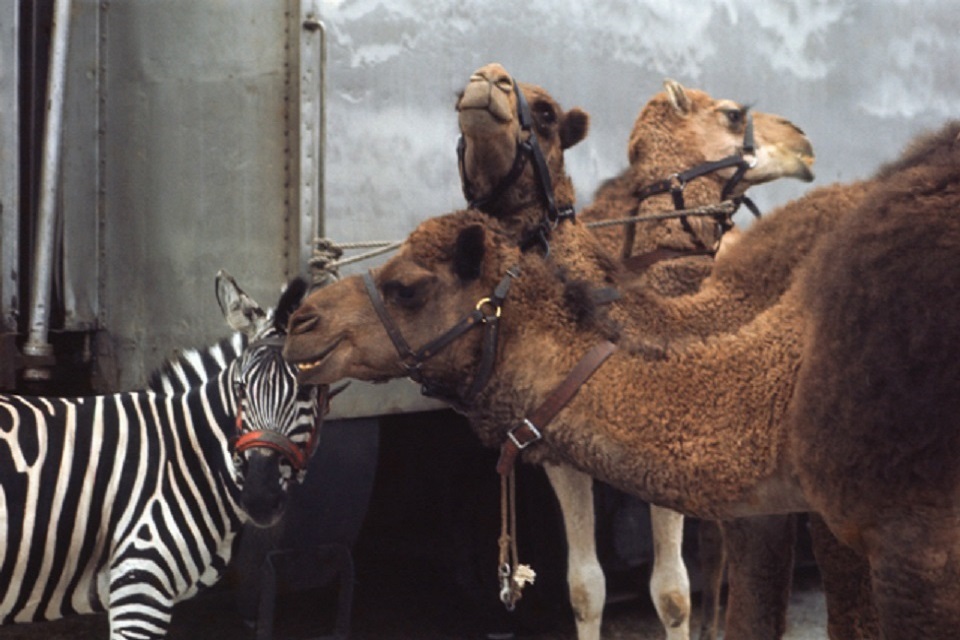 Environment Secretary Michael Gove has today (1 May) announced a new Bill to ban the use of wild animals in travelling circuses.

Some of the animals which currently perform in circuses include reindeer, zebras and camels. The use of wild animals in travelling circuses has no place in modern society and does nothing to further the conservation or our understanding of wild animals.

The Wild Animals in Circuses Bill means that circus operators in England will no longer be able to use wild animals as part of a travelling circus.

Travelling circuses are no place for wild animals in the 21st century and I am pleased that this legislation will put an end to this practice for good.

Today’s announcement follows other measures we have taken to strengthen our position as a world leader on animal protection. This includes our ban on ivory sales to protect elephants, and delivering Finn’s Law to strengthen the protection of service animals.

I am pleased that today’s legislation will deliver on the ban that many welfare charities and parliamentarians have been calling for.

The general public can still enjoy a trip to the circus, but it is good to know that wild animals will no longer be a part of that experience.

Today’s announcement follows a commitment in February 2018 to introduce a ban by the time the existing interim licensing regulations expire in January 2020.

A number of animal welfare charities have also been campaigning for a ban and welcomed today’s news.

After years of waiting for this issue to be resolved, Born Free is delighted that Mr Gove will now bring this Bill forward. The use of wild animals in travelling circuses is outdated and unpopular, and this legislation will bring England into line with a long and increasing list of countries which have banned this practice. Born Free and its supporters have campaigned for a long time for this outcome and we look forward to the swift progress of the Bill through Parliament.

David Bowles, Head of Public Affairs at the RSPCA said:

We really welcome the Government introducing a Bill to ban the outdated practice of using wild animals in circuses.

We are delighted and relieved that the UK Government is bringing in its promised legislation to ban wild animals in circuses. Animal Defenders International has documented suffering and abuse in UK circuses for more than 20 years and this long-awaited measure will stop circus suffering in England, and take us another step closer to the UK-wide ban the public want and the animals need.

We are delighted to see this coming into law following a long and sustained campaign and a huge groundswell of public support. While this issue may not affect a great number of individual animals, a ban is emblematic of how we should be treating animals in modern world.