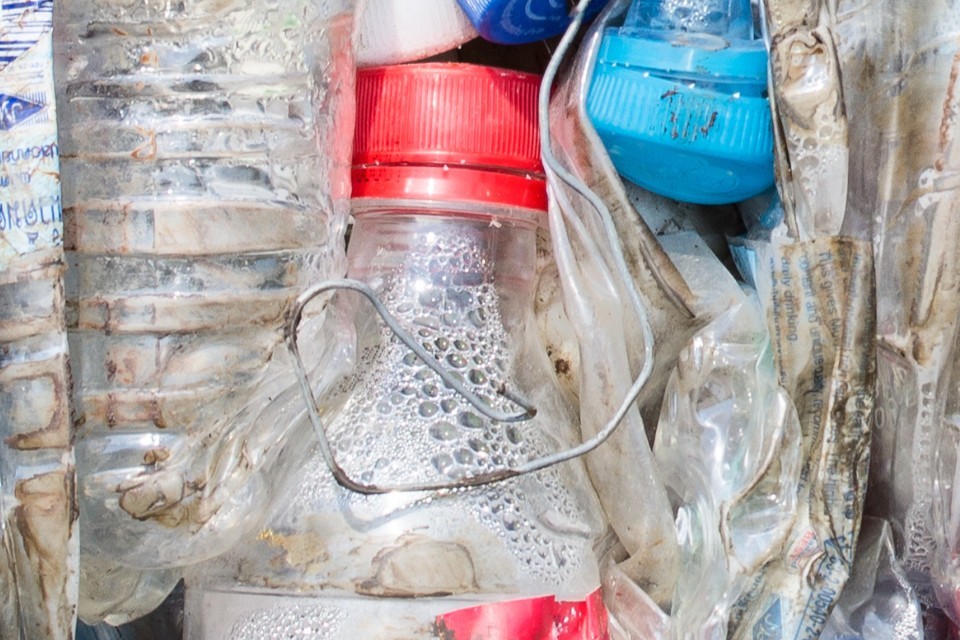 Building on commitments made in the government’s landmark Resources and Waste Strategy published in December, the consultations provide detail on plans to make packaging producers pay the full cost of dealing with their waste and to introduce a consistent set of materials collected across England from households for recycling, and bringing in a Deposit Return Scheme (DRS) for cans and bottles, subject to consultation.

The changes will make up a key part of the government’s upcoming Environment Bill, to be introduced early in the second session of Parliament.

As well as making businesses and manufacturers pay the full cost of recycling or disposing of their packaging waste, householders will see the existing complicated recycling system simplified. A consultation has launched today on a consistent set of recyclable materials collected from all households and businesses, and consistent labelling on packaging so consumers know what they can recycle.

The government is also seeking views on introducing a Deposit Return Scheme for cans and bottles, subject to consultation, alongside setting out two potential models – ‘all-in’ or ‘on-the-go’. This could drive up the recycling of an estimated three billion plastic bottles which are currently incinerated, sent to landfill or left to pollute our streets, countryside and marine environment.

On the same day, government has also launched its consultation on introducing a world-leading tax on plastic packaging which does not meet a minimum threshold of at least 30% recycled content, subject to consultation, from April 2022. This will address the current issue of it often being cheaper to use new, non-recycled plastic material despite its greater environmental impact.

We are committed to going further and faster to reduce, reuse, recycle and cut waste. That’s why we are leading the way to move away from being a ‘throw-away’ society and drive up domestic recycling.

Through our plans we will introduce a world-leading tax to boost recycled content in plastic packaging, make producers foot the bill for handling their packaging waste, and end the confusion over household recycling.

We are committed to cementing our place as a world leader in resource efficiency, so we can be the first generation to leave our environment in a better state than we inherited it.

The Chancellor of the Exchequer Philip Hammond said:

Plastic packaging makes up two-thirds of all the plastic waste that pollutes this country and wreaks havoc on our environment. It’s our responsibility to do something about it and that’s why we will introduce a new tax on the producers of plastic packaging that don’t use enough recycled material.

This action, coupled with the other measures we are bringing in, will help drive up recycling, cut the amount of new plastic being used and protect our environment for future generations.

To help drive up household recycling levels, the government will introduce a consistent set of recyclable materials for collection in England, no matter which part of the country people live in. Costs of managing packaging waste will be funded by industry through a packaging Extended Producer Responsibility (EPR) system. This will see industry pay higher fees if their packaging is harder to reuse or recycle and will encourage sustainable design, subject to the consultation launched today. EPR for packaging will raise between £800 million and £1 billion a year for recycling and disposal.

Government will seek views on its plans for 12 weeks.

The consultations build on existing government work to tackle unnecessary waste and plastic pollution, including a world-leading ban on microbeads in personal care products, a 5p plastic bag charge which has taken over 15 billion single-use plastic bags out of circulation and a consultation to extend it to all retailers, plans to ban the sale of plastic straws, stirrers, and plastic-stemmed cotton buds, a £15 million pilot scheme for reducing food waste, and up to £10 million to clear the worst abandoned waste sites that blight local communities.