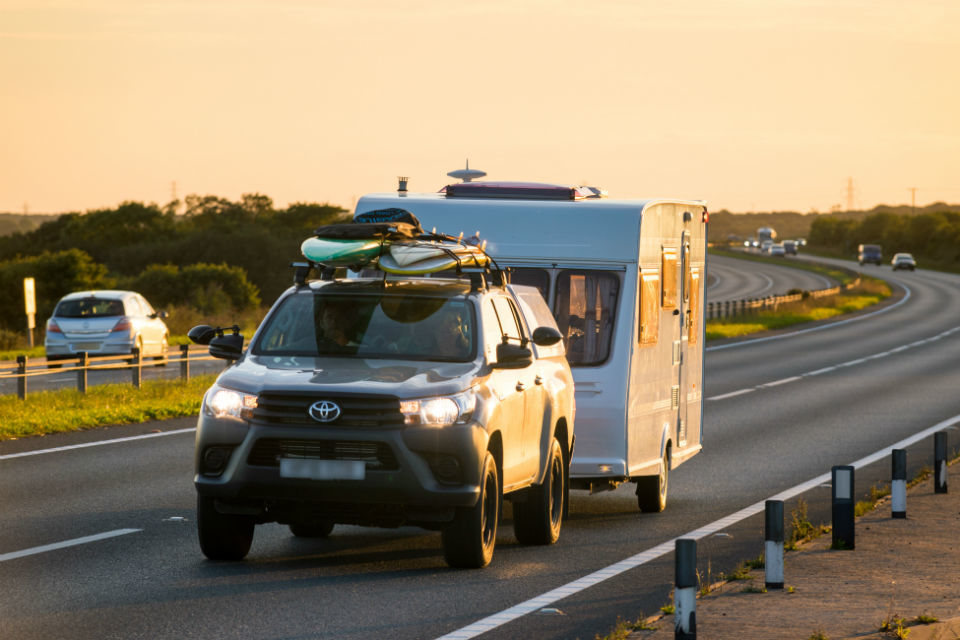 There are around 4,000 incidents every year involving all forms of trailers, which equates to around 11 per day.

Thankfully incidents are very rare but now is the time to remind motorists of the need to make sure you have carried out proper checks and have loaded the trailer or vehicle correctly.

We have all sorts travelling on our network including horse boxes, trailer tents and leisure vehicles such as boats and caravans. Our message is really simple, check it before towing it. So that everyone gets home, safe and well.

The organisation responsible for running England’s major A-road and motorway network has some handy tips to help keep people safe.

Some of the main factors that Highways England has seen resulting in incidents arise from preventable mistakes, including:

Highways England – chair of the National Towing Working Group – is offering some top tips on what to do if motorists find themselves losing control of the vehicle being towed.

Areas for consideration before setting off:

To help those heading off for a holiday over the bank holiday weekend, Highways England’s will be working around the clock to remove more than 700 miles of roadworks – meaning around 97 per cent of motorways and major A roads will be roadworks-free in time for Whitsun.

Highways England calls on motorists to tow safely this summer

Transport Foreign flagged ships detained in the UK during A…
0
✖