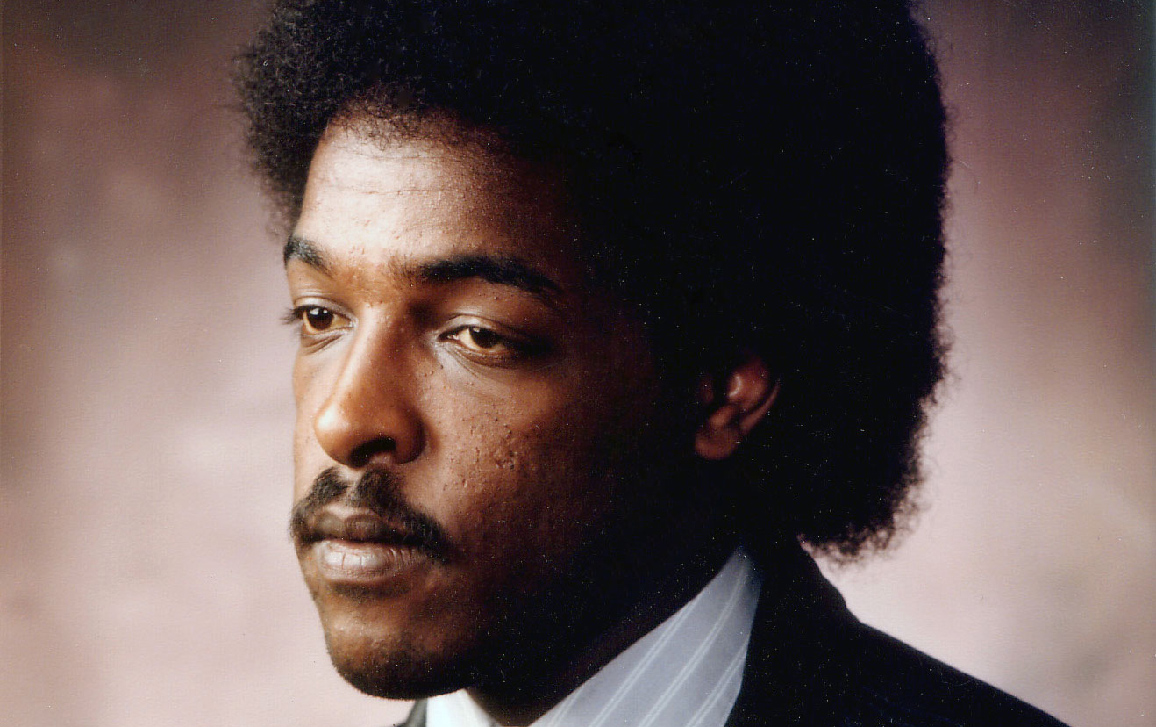 Parliament demands that all prisoners of conscience in Eritrea, notably Swedish citizen Dawit Isaak and several other journalists detained since September 2001, are immediately and unconditionally released. It calls on the Eritrean authorities to provide information immediately regarding Mr Isaak’s whereabouts and well-being, and to grant him access to representatives of the EU, its member states and Sweden, in order to establish his healthcare needs and any other support he might need.

Members also condemn, in the strongest terms, Eritrea’s systematic, widespread and gross human rights violations and urge the country’s government to put an end to detentions of the opposition, journalists, religious leaders and innocent civilians.

They further appeal to the African Union, as an EU partner that has explicitly committed to uphold the universal values of democracy and human rights, to step up its activity in relation to the regrettable situation in Eritrea.

The ‘Foreign Agents’ law in Nicaragua

MEPs condemn the attempts to adopt the unconstitutional law on the regulation of foreign agents, the special law on cybercrime and the law on hate crimes, and call on the national assembly of Nicaragua to reject them.

The text highlights that, if approved, these laws will provide Daniel Ortega’s government with a new repressive tool to silence not only its critics, but any individual or organisation that receives foreign funding. This will, in turn, lead to more people falling victim to the current state-run repressive campaign and will intensify the broader climate of intimidation and threats, “leading to unacceptable human rights breaches in Nicaragua”, says the resolution.

Parliament requests, in view of continued grave abuses and violations of human rights, that the Council quickly add new individuals and entities to its sanctions list, including President Daniel Ortega and Vice-President Rosario Murillo, whilst ensuring that this does not have a negative impact on the Nicaraguan people. It also calls for a European Parliament delegation to be sent to Nicaragua as soon as possible in order to resume monitoring the situation in the country, and urges the authorities to allow it unhindered entry and access to all interlocutors and facilities.

The situation of Ethiopian migrants in detention centres in Saudi Arabia

Parliament strongly condemns the ongoing ill-treatment of Ethiopian migrants and the violations of their human rights in Saudi Arabia, notably in detention centres. Since April this year, according to Human Rights Watch reports, around 30 000 Ethiopians, including pregnant women and children, are being arbitrarily detained in the country under horrific conditions after having been forcibly expelled from northern Yemen by Houthi authorities.

MEPs urge the Saudi authorities to immediately release all these detainees, prioritising those in the most vulnerable situations, including women and children. The Saudi side must also ensure that every person entering the country from neighbouring war-torn Yemen is allowed to do so safely and is transferred to an appropriate reception centre that meets international standards.

The text finally urges Saudi Arabia to immediately end torture and other ill-treatment in detention, and to provide appropriate mental and physical care to all.