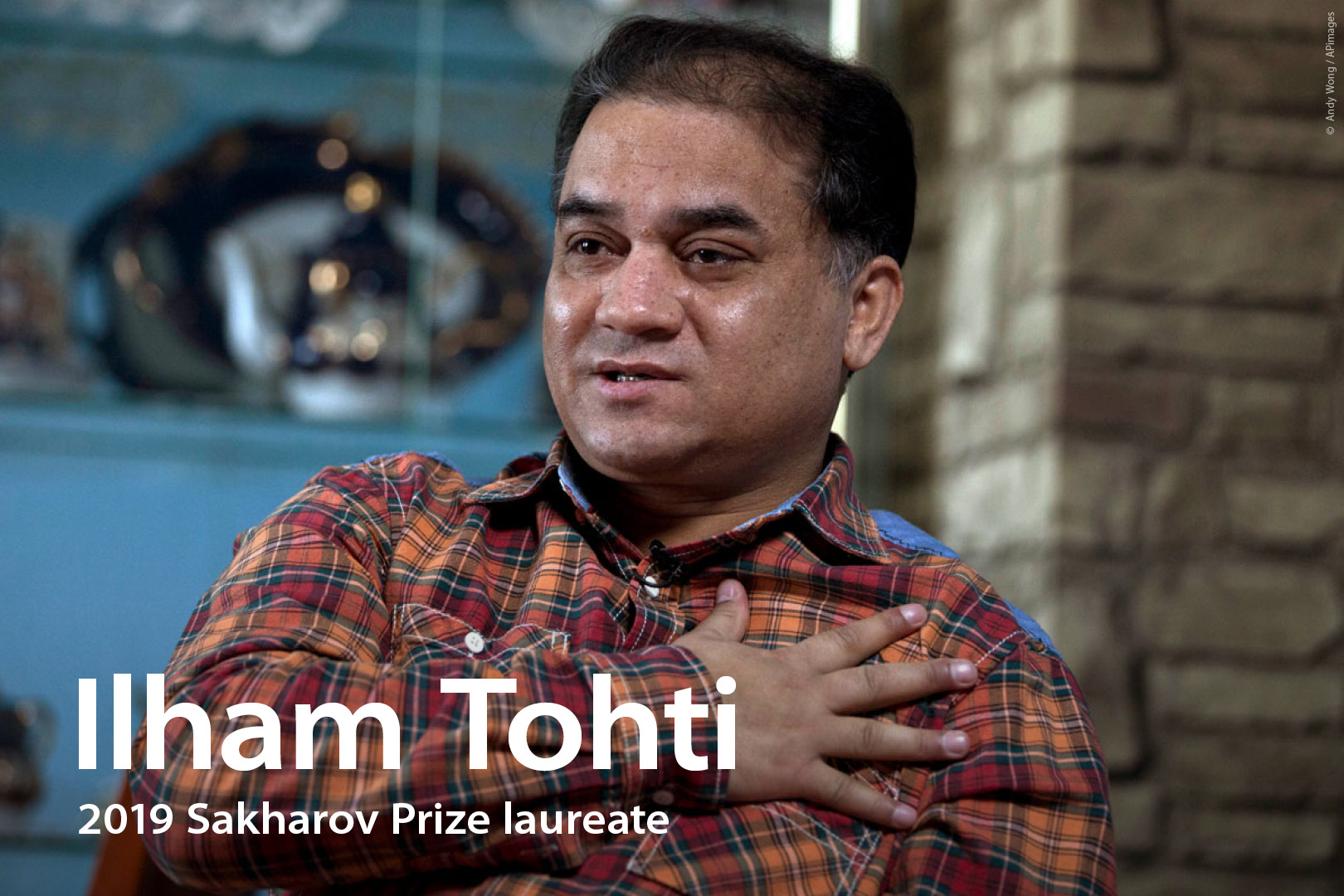 European Parliament President David Sassoli announced the laureate in the Strasbourg chamber at noon on Thursday, following an earlier decision by the Conference of Presidents (President and political group leaders).

“I am very pleased to announce that the European Parliament has chosen Ilham Tohti as the winner of the 2019 Sakharov Prize for Freedom of Thought. Tohti has dedicated his life to advocating for the rights of the Uyghur minority in China. Despite being a voice of moderation and reconciliation, he was sentenced to life in prison following a show trial in 2014. By awarding this prize, we strongly urge the Chinese government to release Tohti and we call for the respect of minority rights in China”, President Sassoli said, following the decision.

Mr Tohti is an Uyghur economist, scholar and human rights activist serving a life sentence in China on separatism-related charges. Read more about the laureate, as well as the other finalists and nominees here.

The Sakharov award ceremony will be held in the European Parliament’s hemicycle in Strasbourg on 18 December.

The Sakharov Prize for Freedom of Thought is awarded each year by the European Parliament. It was set up in 1988 to honour individuals and organisations defending human rights and fundamental freedoms.

Last year, the prize was given to the Ukrainian film director Oleg Sentsov. It is named in honour of Soviet physicist and political dissident Andrei Sakharov and the prize money is 50 000 euros.