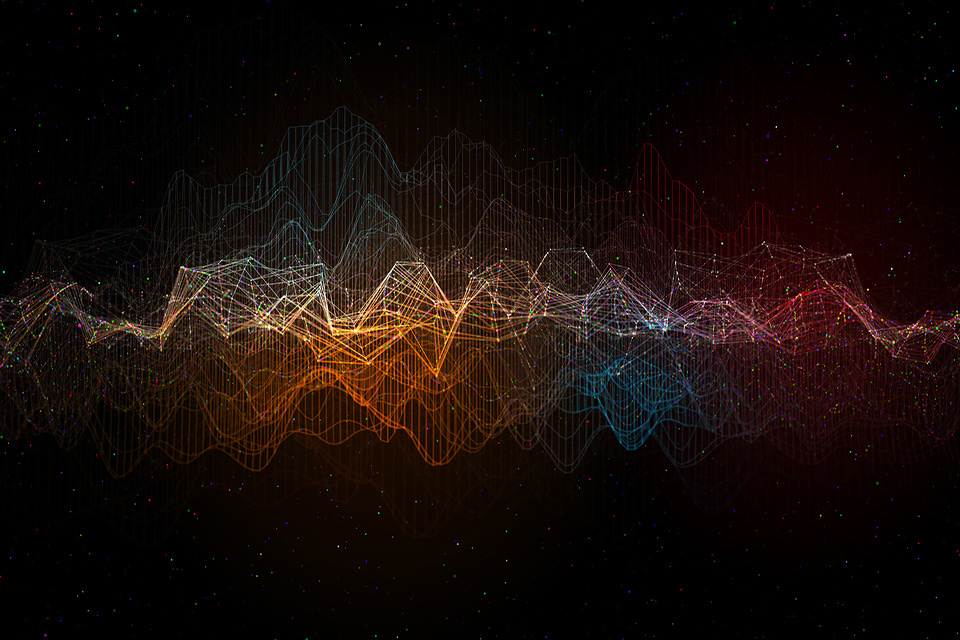 The industry-led report has made a number of recommendations on how to broaden the current scheme beyond bank and building society accounts. It calls for consumer protection to remain at the heart of an expanded scheme, with customers always able to reclaim their money.

Last year the Government asked four business leaders to work with their respective sectors to see how it could increase the amount of dormant funds released for good causes.

The report authored by four industry champions from the banking, securities, insurance and pensions, and investment and wealth management sectors highlights the opportunities and challenges of an expanded scheme, and makes a series of recommendations.

In a joint quote the industry champions said:

We were pleased to be asked by Ministers in June 2018 to spearhead an industry-led approach to expanding the dormant assets scheme to include a far wider range of assets. The scheme has been a success, with over £600 million being made available to good causes through money unlocked by the banking sector from dormant accounts.

Today’s report shows how industry can significantly expand the money available to good causes, whilst ensuring customers can get their money back.

The dormant assets scheme has already benefited millions of people across the country through releasing money to good causes. I thank the industry champions for their ongoing dedicated commitment, hard work and for producing this comprehensive report. Ministers will rightly consider the recommendations in more detail looking ahead to the best possible future expansion of the scheme.

We have channelled hundreds of millions from dormant accounts to help those who need it most. Support from the industry has been vital in achieving this and I’d like to thank them for their hard work on this report. Their recommendations will help us set out how we go further and raise even more for worthy causes across the UK.

The four industry champions who authored the report are:

The government will now consider the recommendations, consult with stakeholders and set out next steps in due course.

In any expanded scheme, the priority will continue to be to reunite customers with their funds. Only where this isn’t possible, following rigorous, unsuccessful efforts to locate the account holder, will funds be released to support good causes.

Customers will be able to reclaim the full value of their assets in perpetuity, as they do in the current scheme, and firms would continue to participate on a voluntary basis.