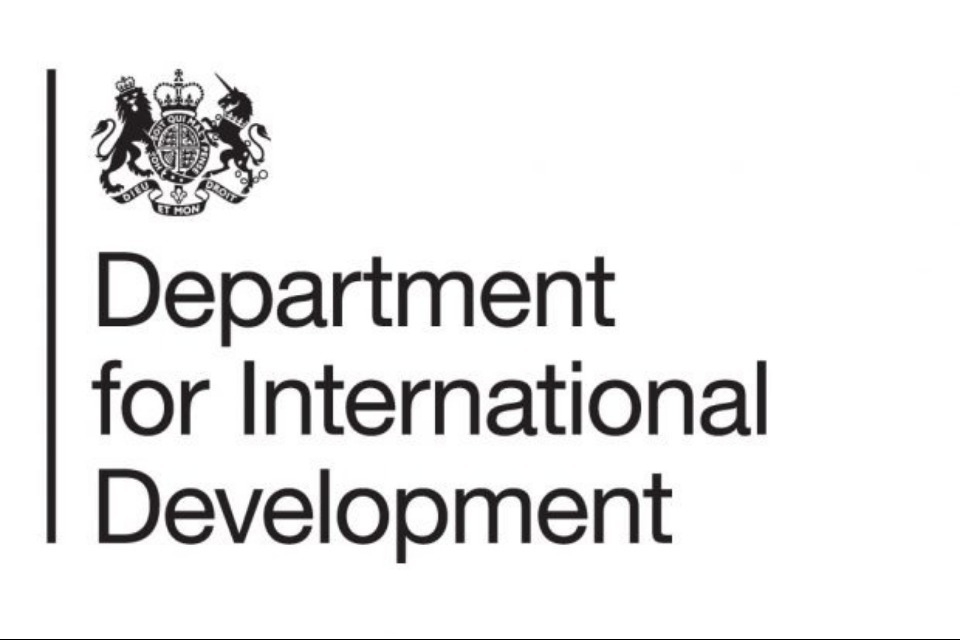 Whilst Daesh has lost the territory it once held, our battle against the ideology of this abhorrent terrorist organisation goes on. Today marks a significant moment, but we should not forget the significant ongoing humanitarian crisis.

Aid workers have shown unwavering bravery throughout this conflict, often putting themselves at risk to help others, and they have my utmost gratitude.

UK aid has been a lifeline for millions of Syrians and Iraqis who have been the victims of this brutal dictatorship, left to fend for themselves. We are also grateful to countries such as Jordan, Turkey and Lebanon who have safely hosted Syrians that have been forced to flee their homes.

The UK’s support has helped ease the burden on these countries, reducing the strain on their public services, and helping stem the spread of instability from beyond Syria’s borders, including on to the streets of Britain.

International Development Secretary on the fall of Daesh