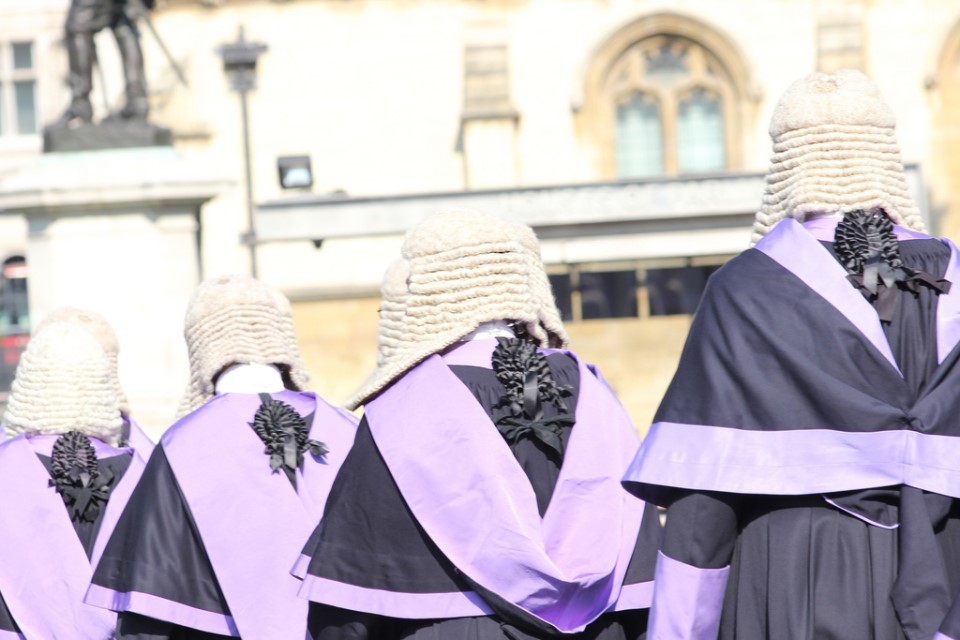 A man who carried out two robberies armed with a knife has today had his jail-time extended after the Solicitor General, Robert Buckland QC MP, referred the original sentence to the Court of Appeal for being too low.

Boothe also carried out a number of thefts around the same time. He had a number of previous convictions, including for burglary and shoplifting, and was under the influence of drugs at the time.

Boothe was originally sentenced to 5 years and 6 months in prison, with a licence extension of 5 years, at Bournemouth Crown Court. The Court of Appeal has today increased Boothe’s sentence to a 13 year extended sentence, comprising of 8 years and six months’ imprisonment and 5 years’ extended licence.

“These robberies had a serious impact on the members of staff and I am pleased the Court decided to increase the prison sentence to reflect the incredibly frightening ordeal these people went through. I hope the result will bring some comfort to Boothe’s victims.”

Law Man found fishing without a licence in Newark net…
0
✖