Twelve organisations working to improve the lives of LGBT people in the UK have been awarded government funding, as new research published today (1 February) shows how much public attitudes to same sex relationships have changed in 30 years.

To mark the start of LGBT History month, organisations supporting LGBT people in education, healthcare and the community, will receive a share of £2.6million as part of the government’s LGBT Action Plan. 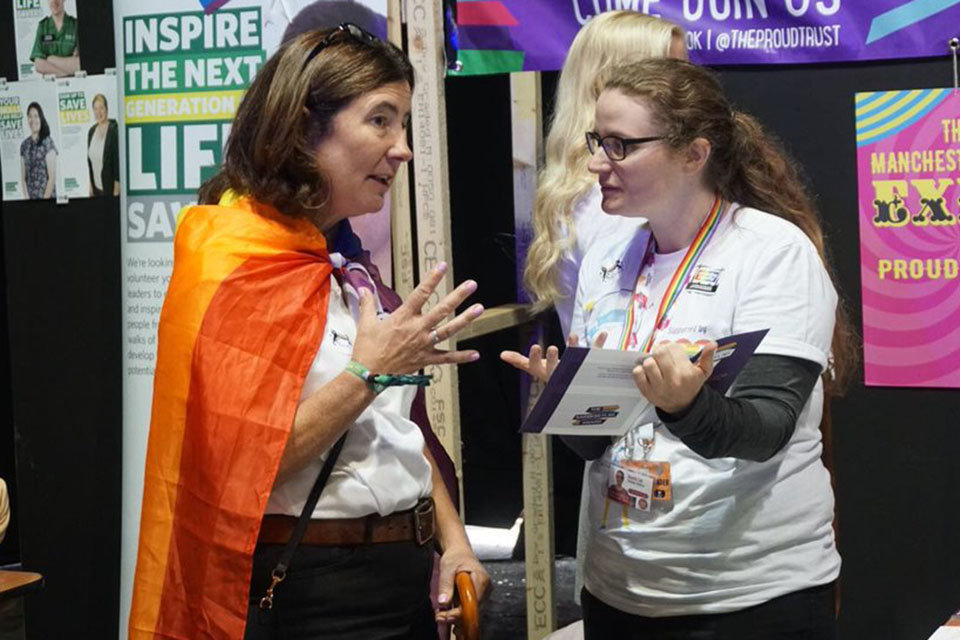 Everyone should be able to love who they wish to and live their life free from fear and discrimination, and I am encouraged to see how people’s attitudes are changing to be more accepting and more tolerant.

However, we still have work to do to make sure our society is truly fair. That’s why we are working with charities, schools, GPs, and across government to make sure our Action Plan can bring about real, lasting change for LGBT people in the UK.

Today’s grant funding from the GEO has been awarded to: 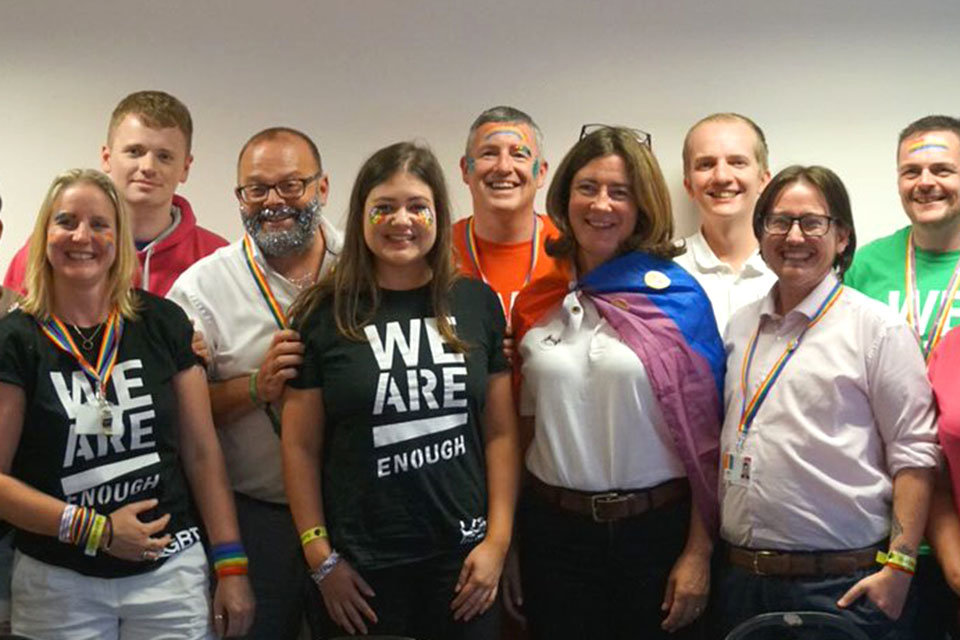 As part of the Action Plan the GEO will also be commissioning research on:

The LGBT Action Plan, published in July last year, made more than 75 commitments to tackle discrimination and improve the lives of l*****n, gay, bisexual and transgender people in the UK. These included commitments to end the practice of conversion therapy, continue to tackle homophobic, biphobic and transphobic bullying in schools, and establish an LGBT Advisory Panel to guide the government on decisions affecting LGBT people.

The plan was published alongside the results of the largest national survey of LGBT people ever undertaken. The survey, which had over 108,000 respondents, shows LGBT people are experiencing prejudice daily. A new tool, which will allow academics, journalists and the public to access anonymous data from the survey for their own analysis will be launched 7 February.

Health One of the largest mental health trials launches …