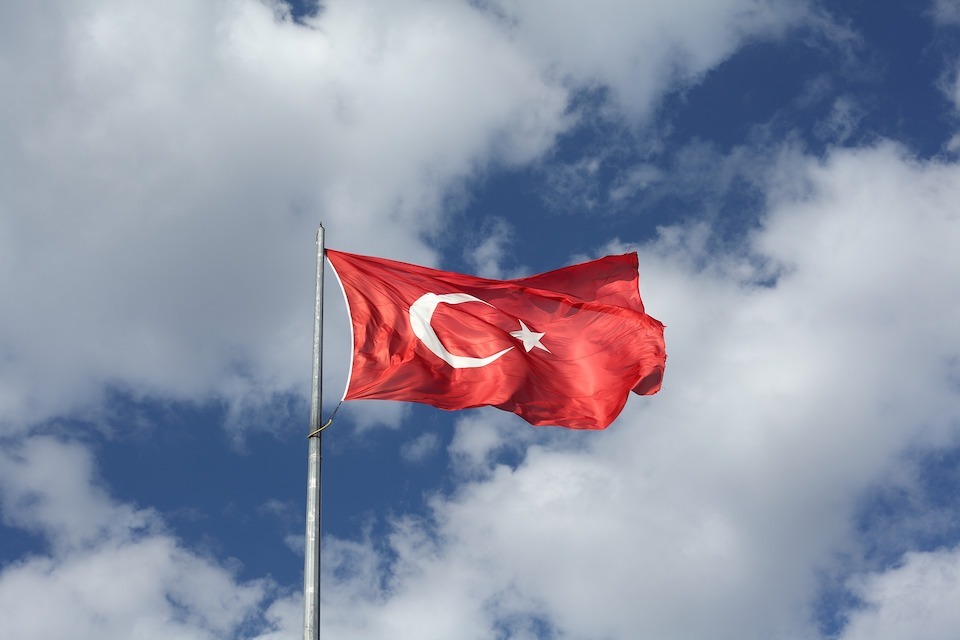 UK imports from Turkey totalled £11 billion last year, while annual trade between the two countries recently surpassed $20 billion, making Turkey an important ally and trading partner. Dr Fox will underline the strategic importance of the alliance during his trip this week.

He will meet with the Turkish Trade Minister, Ruhsar Pekcan and the Governor of the Central Bank of Turkey to discuss ways to better strengthen the Turkey-UK alliance after the UK has left the EU and to acknowledge the ongoing co-operation offered by the UK-Turkey Trade Working Group, designed to secure maximum continuity.

During a speech at the Turkish National Union of Business Chambers on Tuesday (18 June), Dr Fox will address Turkish business leaders to highlight the strong trading relationship and pattern of investment in both directions between the two countries. He will also set out a vision for Britain’s independent trade policy as the UK prepares to leave the EU.

Secretary of State for International Trade and President of the Board of Trade, the Rt Hon Dr Liam Fox MP will say:

Building on a trading relationship which goes back to Queen Elizabeth I and the Ottoman empire, the close bond between two of the world’s most important economic and military powers is more crucial than ever for Britain as we prepare to leave the EU.

The UK is now Turkey’s second largest export market and trade between our two countries was worth £18 billion last year. My international economic department is working closely with Turkish colleagues to explore all options for enabling continuity of trade.

We are establishing in Turkey one of our first overseas UK Export Finance representatives, who will have £3.5 billion of export finance to help accelerate trade between our countries.

As we leave the European Union, the UK will remain a steadfast supporter of Turkey and I look forward to working with my counterparts to deepen our already strong relationship.

• The Department for International Trade (DIT) secures UK and global prosperity by promoting and financing international trade and investment and championing free trade. We are an international economic department, responsible for:

· Bringing together policy, promotion and financial expertise to break down barriers to trade and investment, and help businesses succeed

· Promoting British trade and investment across the world

· Building the global appetite for British goods and services

· Latest statistics from the ONS show UK firms sold more overseas in the 2018/19 financial year, £639.9 billion, than at any time since records began