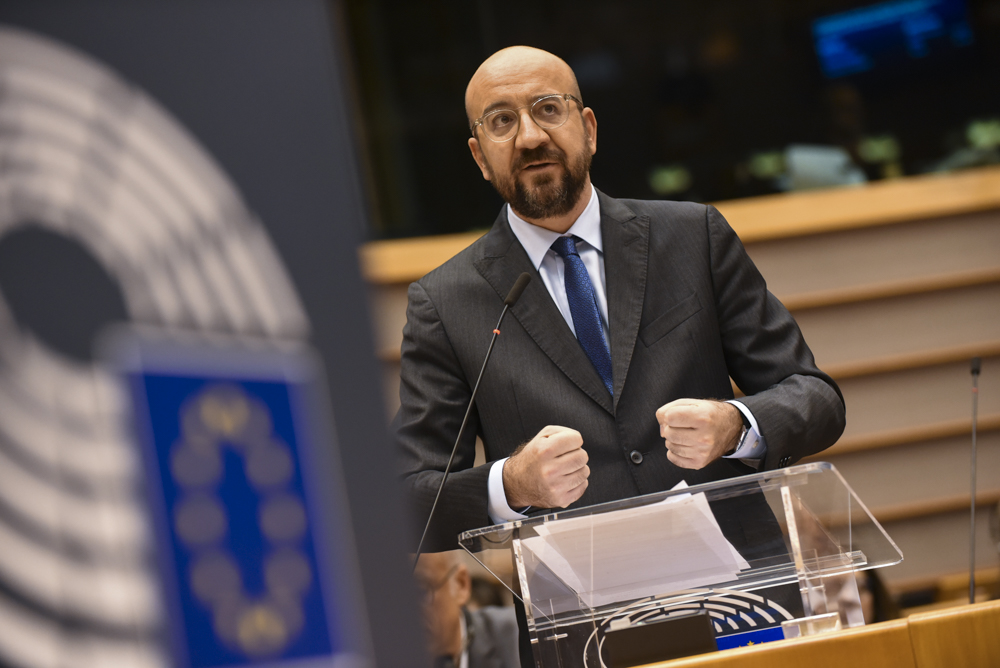 “Better no agreement than a bad agreement”, MEPs stress, considering the recent EU summit which ended with member states still not being able to agree on a common position on the next Multiannual Financial Framework (MFF 2021-2027). They urged the Commission to table a contingency plan in view of the delay that the next long-term budget will inevitably face, in order to protect beneficiaries such as farmers, cities, regions, students, researchers, business and NGOs across Europe.

After European Council President Charles Michel acknowledged the failure of the 20-21 February budget summit in plenary, MEPs criticised the proposal on the table of the member states, saying it would make the EU “irrelevant”. They called the proposal “scandalous”, especially in view of the current crisis at the Greek border and the COVID-19 emergency, as Michel had proposed cuts to migration and research programmes, among other cuts.

Find the links to the debates’ speeches here.

Press release – Long-term EU budget: It is not possible to do more with less, say MEPs