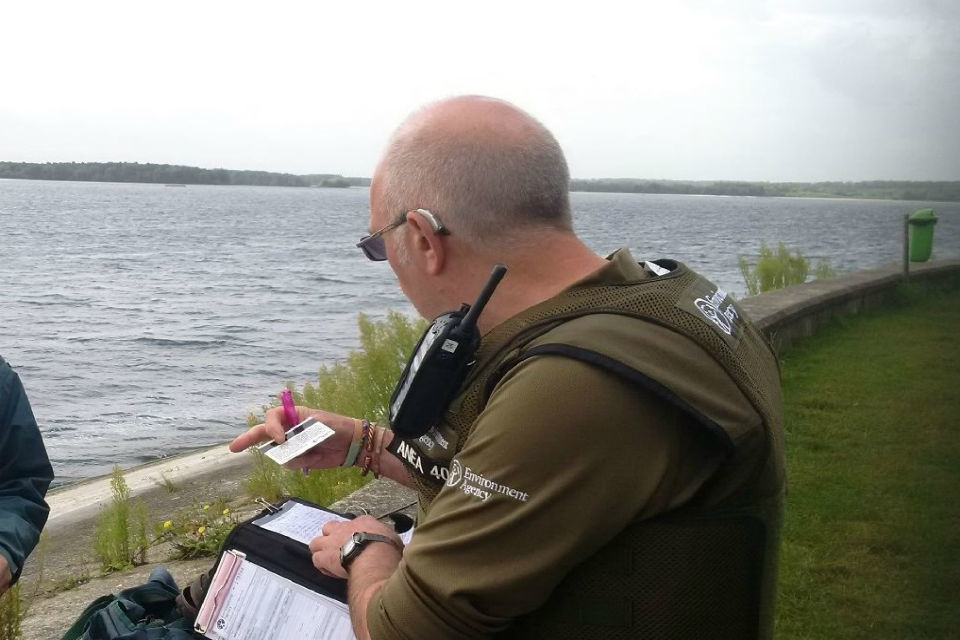 Fines issued during a day of sentencing at Luton Magistrates’ Court last month ranged from £330 to £660 and each angler was ordered to pay £127.47 in costs and a victim surcharge of between £30 and £60.

Those appearing before magistrates included:

The majority of offences were identified during routine patrols and partnership patrols, where Fisheries Enforcement Officers were joined by colleagues from partner agencies such as Norfolk Police and the Broads Authority.

The two cases relating to Chantry Park were identified during a patrol carried out in response to a call received through the Environment Agency’s Incident Hotline from a member of the public.

These cases show that anyone found fishing illegally or fails to provide their name and address to an Officer carrying out their duties may face prosecution and a fine.

The money raised through the sales of rod licences is re-invested and enables us to improve all fisheries including rivers for anglers. Our officers routinely undertake licence checks and we urge anyone with information about illegal fishing activities to contact us.

Illegal fishing should be reported to the Environment Agency’s Incident Hotline on 0800 80 70 60.