The Coal Authority ‘went local’ for works at the remote Allerdean Mill mine water treatment scheme in the Scottish borders after it was found that the location wasn’t covered by any existing procurement framework – and no larger contractors made a bid for the work when it was put out to tender.

Simon Hall, Construction Safety, Health and Environment Advisor at the Coal Authority, said: “Small contractors should never be underestimated, and we aim to maximise their use.

“In this case, it showed that with all the necessary due diligence in place, SMEs – small to medium sized enterprises with 10 or less employees – are both a valuable resource to our organisation and a benefit to local economies.

“A local contractor, with one full time employee and 3 partners, was invited to participate in the tender, which initially attracted some interest from 7 different contractors either expressing an interest or attending the site to view the requirement.

“However, the local contractor was the only one that submitted a bid, with feedback from the others revealing that a combination of the size of the project, its location and the timescale stopped them bidding for the work.”

After due diligence was completed, the bid was deemed to be commercially acceptable and the contractor was visited by a member of the Coal Authority’s health and safety team. 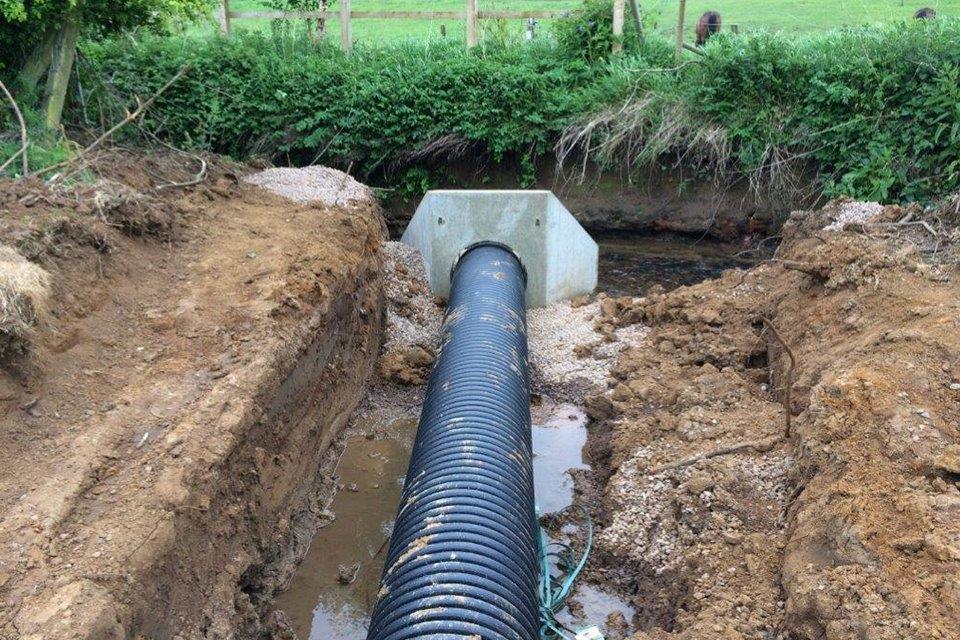 The work was carried out to alleviate flooding of land surrounding the Allerdean Mills pumping station, located near Berwick-upon-Tweed. During periods of heavy rainfall the flows from the land drain overwhelmed the pump capacity resulting in adjacent land drains backing up and subsequent flooding upstream.

The aim of the project was to locate and disconnect the land drains from the pumping station’s wet well and divert the surface water flows to the nearby Allerdean Burn. Other minor works were also carried out as part of the project, including installation of drainage at the entrance to the site and the replacement of the access track fence.

The work, which was completed last year, has seen the installation of large diameter twin-walled pipes, manhole chambers and a pre-cast headwall. Together these divert surface water flows from the adjacent farmland into the brook, by-passing the wet-well at the pumping station. This is preventing flooding of the access track to the scheme as well as land owned by 2 landowners. 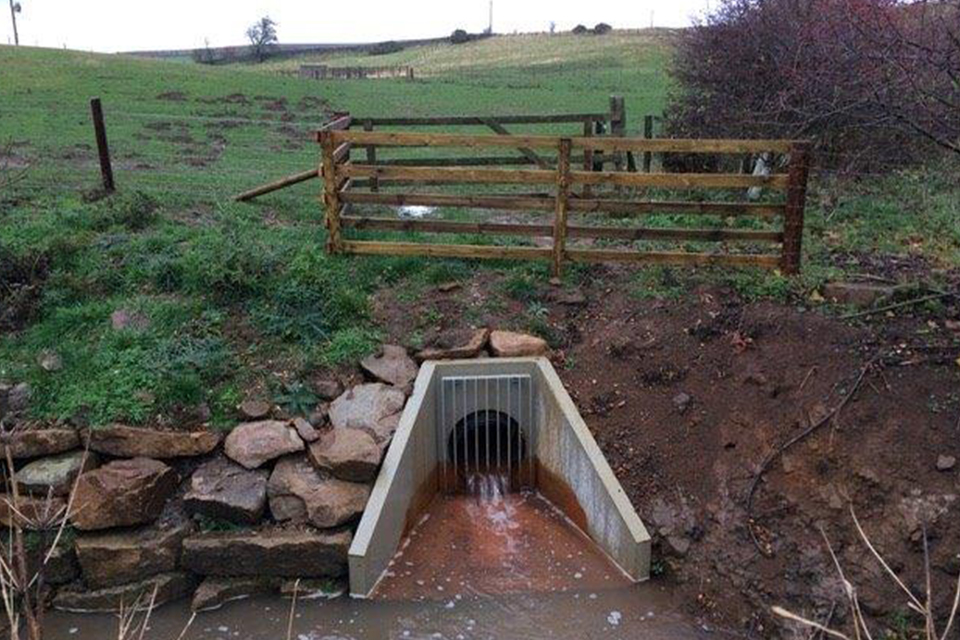 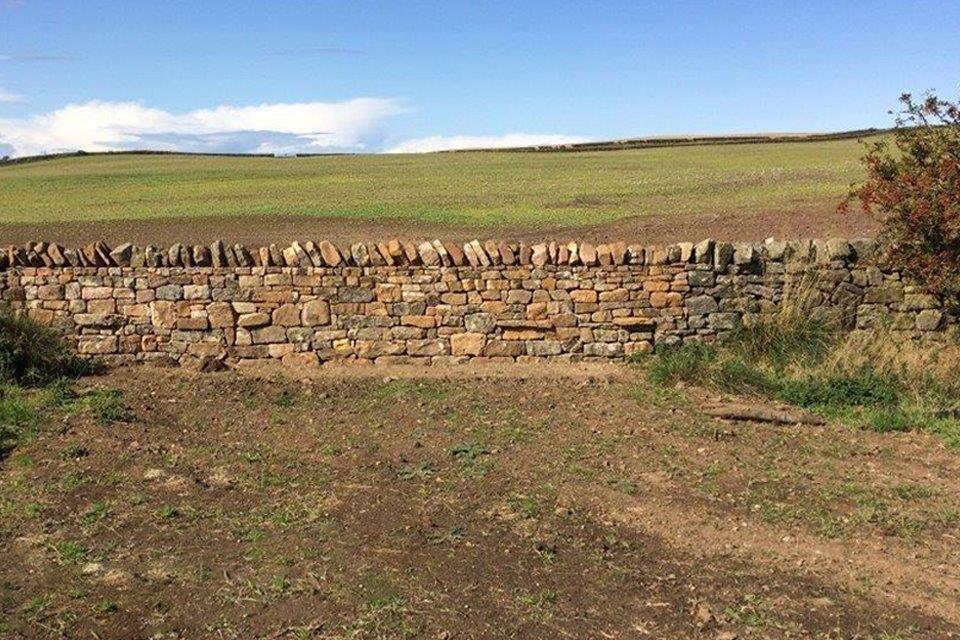 Since the removal of the surface water, flows from the pumping station’s wet well has seen on average, a monthly decrease in pumping electricity costs of 37% in comparison to the previous year.

“The successful completion of this project has shown that it is possible to be both flexible and compliant when it comes to the procurement regulations we have to work within,” said Simon.

“And that with guidance SMEs can be a valuable resource to the Coal Authority, and we aim to maximise their use when possible in the future.”

Making the best use of small contractors

Environment No deal Brexit advice: guidance on food and drink…