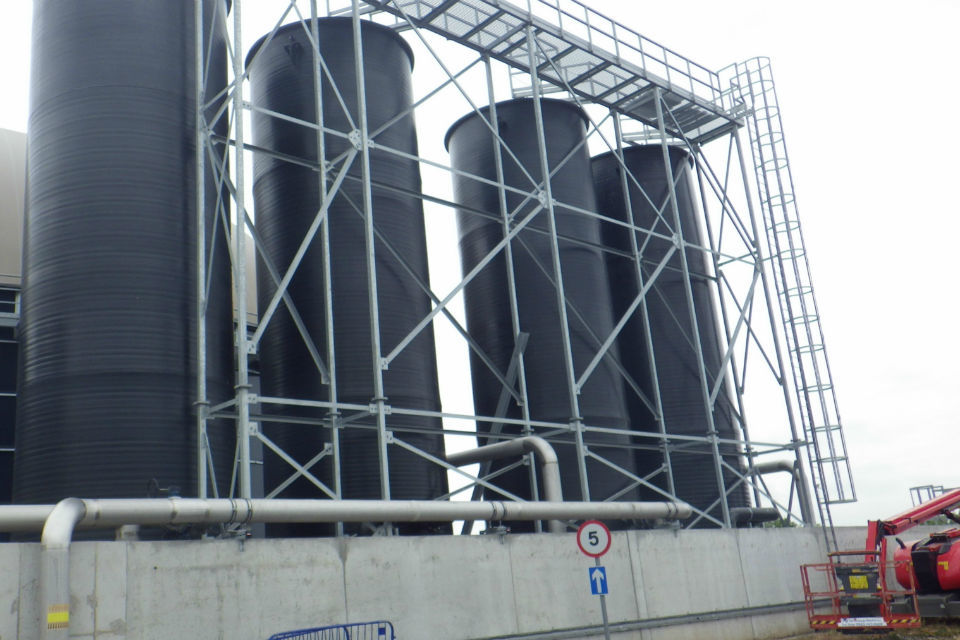 A Teesside firm specialising in anaerobic digestion has been prosecuted by the Environment Agency for odour pollution from its Middlesbrough based plant.

BioConstruct NewEnergy Ltd operating out of Imperial Avenue, South Bank in Middlesbrough were fined in total £19,670 after pleading guilty to offences which occurred in July 2018. The firm was sentenced at Teesside Magistrates’ Court on Thursday 6 June.

Prosecuting on behalf of the Environment Agency, Chris Bunting told the Court that the plant, which produces electricity from various types of waste including food and liquids, had affected the nearby travellers’ site at The Haven through odours drifting from the plant. In July 2018, the plant underwent some maintenance causing up to four days’ misery for the local residents, most of whom decided to move out because of the smell.

Environment Officers visited the plant and were told that overseas contractors were responsible, as the company hadn’t known how to properly carry out the maintenance. However said Mr Bunting, the company had to take responsibility as it holds the environmental permit for the site, which requires the company to prevent or minimise pollution.

During the same inspection, officers discovered around 30 large containers of pink liquid which the company were storing illegally. Only after the officers demanded tests be carried out could the company confirm that the liquid was non-hazardous.

Richard Arnot, for the company, apologised on their behalf for the incident and explained that improvements had been made to the company’s management systems.

In passing sentence, the court found the company to have been negligent and stressed that the fine needed to have an economic impact upon them. The fines were however reduced to reflect the company’s guilty pleas.

We take issues that greatly impact upon the local community very seriously and in the case of BioConstruct NewEnergy Ltd it affected people on a variety of different levels.

The odours emitted were so intrusive that it made families from the nearby registered travelling community site actually leave their homes for over four weeks. We have to act when insufficient maintenance planning results in wide spread disruption and potential hazardous impact on the environment. All of these repercussions were preventable with appropriate management and consideration for people in the surrounding area.

This case also proves how the Environment Agency will bring to court and prosecute companies who don’t take permit compliance seriously. These laws are in place for a reason, namely to keep people safe from harm and to protect the environment in which we live.

Environment Green light for next stage of Leeds Flood Allevia…
0
✖