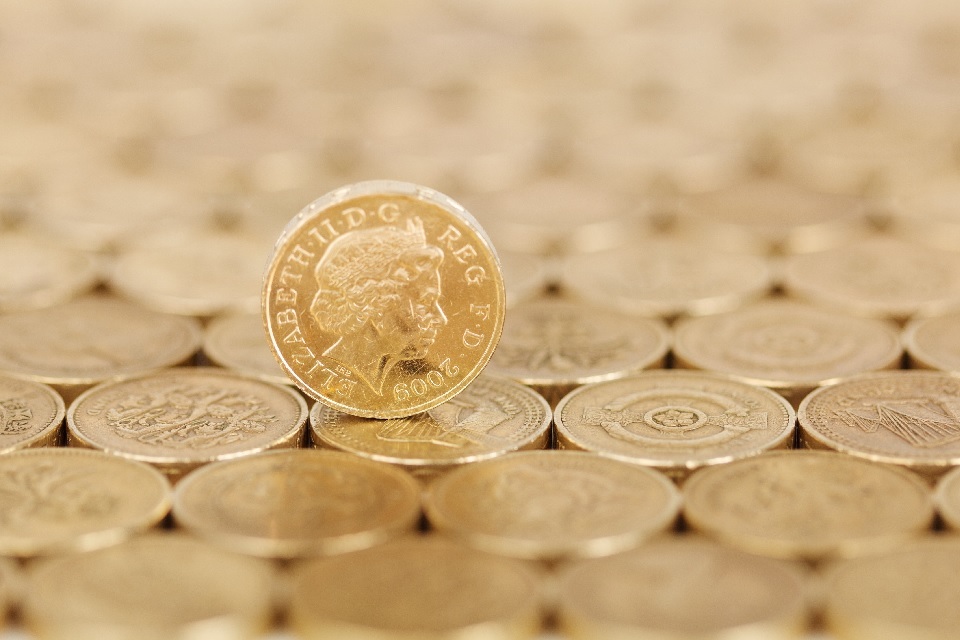 In April 2018 439,000 people were paid less than the hourly minimum wage they are entitled to, a new report from the Low Pay Commission (LPC) finds. Of these, 369,000 were workers aged 25 and over paid less than the National Living Wage (NLW): this equates to 23% of those paid at or below the rate. This is an increase of around 30,000 on the previous year’s level of underpayment of the NLW, or a 2 percentage point rise in the share of workers entitled to the rate. 135,000 people were paid below £7.20 per hour (the 2016 introductory NLW rate). These estimates are subject to several caveats (see notes 1-3 below) but are consistent with a trend of increasing underpayment since the introduction of the NLW in 2016.

Our analysis reveals that a worrying number of people are being paid less than the minimum wage. We recently celebrated 20 years of the minimum wage – it has raised pay for millions of workers, but it is essential that people receive what they are entitled to. It is also vital for businesses to be able to operate on a level playing field and not be illegally undercut on wages.

The Government has made real progress with its enforcement of the minimum wage, but more needs to be done to ensure employers comply in the first place and workers know how to enforce their rights.

The LPC’s new report looks at the most up to date statistical evidence on the extent of non-compliance with the minimum wage and uses evidence from stakeholders and the Government to reflect on the policy responses to non-compliance.

Women are more likely than men to be paid less than the minimum wage. Underpayment is also higher for the youngest and oldest workers. The largest numbers of underpaid individuals work in hospitality, retail and cleaning and maintenance; childcare is the occupation with the highest proportion of underpaid workers.

Enforcement of the minimum wage by HM Revenue and Customs has benefited from increased funding, with a record number of workers identified as underpaid, arrears repaid, and fines levied on non-compliant employers in 2017/18. But other important measures – for example, the numbers of cases opened and closed – stood still, and the overall figures were driven by a relatively small number of cases. The LPC welcomes the Government’s continued focus on minimum wage enforcement, but we note the continuing challenge in making sure resources are targeted as effectively as possible.

The LPC recommends that the Government continues to invest strongly in communications to both workers and employers around minimum wage compliance and enforcement. The report makes specific recommendations around information for workers and trade unions, guidance for employers and publicity around the enforcement regime.

Measuring the full extent of minimum wage non-compliance remains a significant challenge. The LPC urges the Government to use all available opportunities to improve the measurement of underpayment, and to investigate new methodologies for assessing the scale of non-compliance.