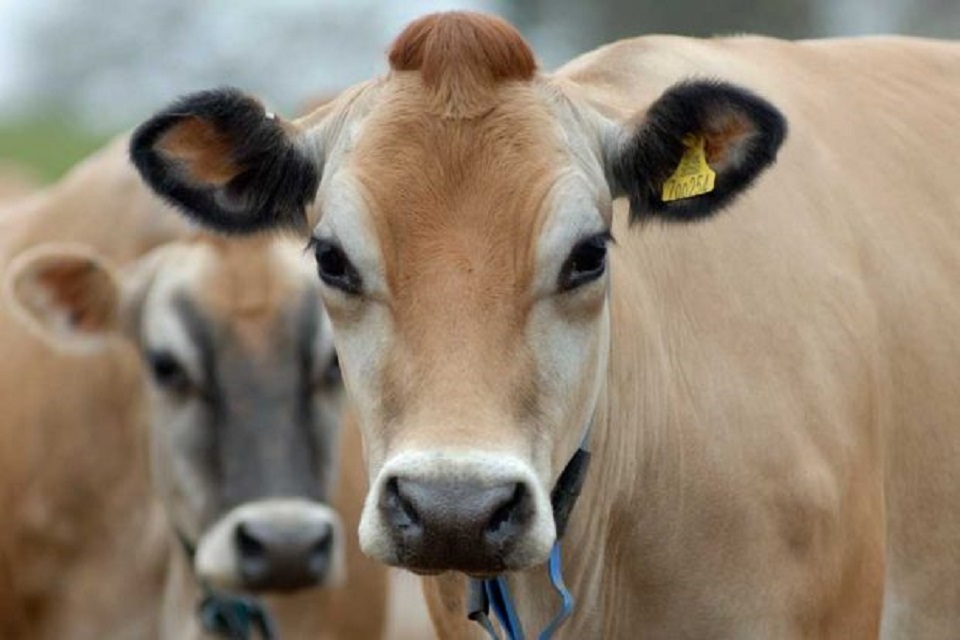 The Government has today (18 December) confirmed that farmers who have managed to stay clear of bovine TB for at least six years will be able to revert to annual, rather than six-monthly, testing.

This will reduce the testing burden on these lower-risk farms and incentivise other farms to take steps, to reduce their TB risks. The change will come into effect in May 2019 and will apply to farmers in parts of the bovine TB Edge Area.

The six-monthly testing also applies to farmers who have achieved Cattle Health Certification Standards (CHeCS) TB accreditation of their herds.

By allowing these lower risk herds to revert to annual testing we want to encourage other farmers to take steps to reduce the risks of bovine TB.

From stringent biosecurity to the application of risk-based trading principles, farmers need to be doing everything they can to stop this disease spreading. As a Government we will also continue to robustly apply a range of interventions, including cattle movement controls, increased and better TB testing and licensed badger control in certain areas.

Defra and the Welsh Government have also today published a joint report with industry setting out recent progress and next steps on improving on-farm biosecurity – a key focus of the recent report by Sir Charles Godfray on the Government’s bTB strategy.

This report sets out a new programme of action designed to increase farmers’ resilience to bovine TB, including a £25,000 investment to improve the TB Hub website – the central hub for information on the disease.

New incentives for farmers to strengthen biosecurity on bovine TB