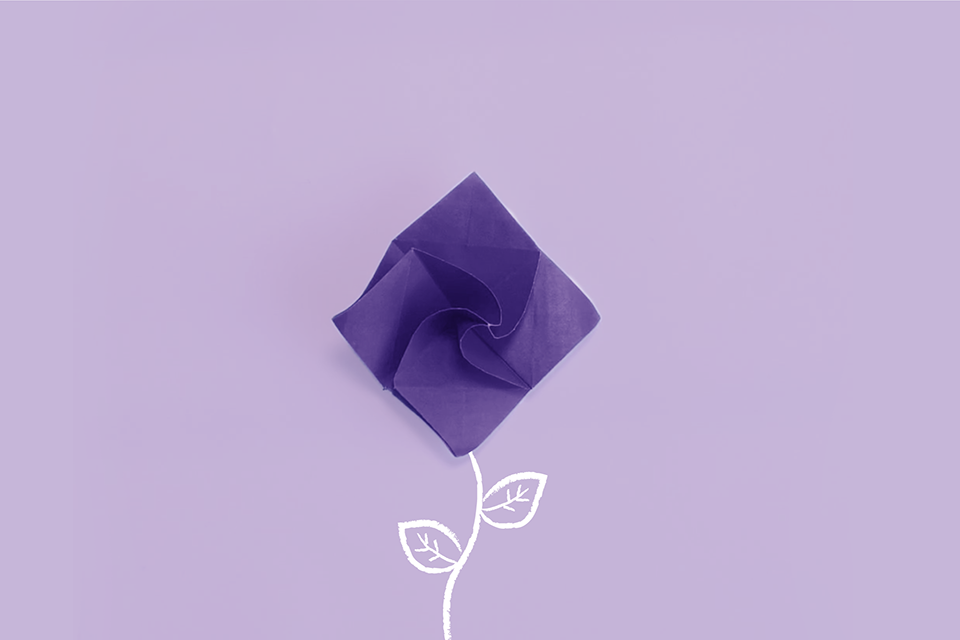 The government today (26 March 2019) launched a consultation on proposals to give coroners the power to investigate all full-term stillbirths – which would help provide parents with vital information on what went wrong and why, while ensuring any mistakes are identified to prevent future deaths.

At present, coroners can only hold inquests for babies who have shown signs of life after being born. They cannot investigate where the pregnancy appeared healthy but the baby was stillborn. In these circumstances the Healthcare Safety Investigation Branch must investigate the death.

While many parents are satisfied with existing processes, some have raised concerns about the inconsistency of investigations and have called for a more transparent and independent system.

Ministers are therefore asking for views on whether coroners should be able to investigate stillbirths. As judicial office holders, coroners would not only be able to provide parents with much needed answers but also make recommendations to prevent future avoidable deaths.

In addition, the proposed system will ensure that both bereaved parents and medical staff are involved at all stages of the process.

A stillbirth is a tragedy which has a profound effect upon bereaved families. We must ensure that every case is thoroughly and independently investigated.

These proposals would ensure that bereaved parents have their voices heard in the investigation, and allow lessons to be learnt which would help to prevent future stillbirths.

We want to do everything we can to make pregnancy safer, by continually learning to improve the care on offer so fewer people to have to experience the terrible tragedy of losing a child and those who do get the answers and support they deserve.

Rates of stillbirths in England are the lowest on record, but we’re committed to delivering on our ambition in the NHS Long Term Plan to accelerate action to halve this number by 2025.

This is a complex issue and it’s important we get it right by listening carefully to those who are affected by these issues, so I urge everybody to have their say on this consultation. By sharing your experiences you can ensure any decision we make puts women, loved ones and their babies first.

At Sands bereaved parents often tell us how vitally important it is to understand why their baby died and that the best legacy for their baby is to ensure that lessons are learned to prevent future deaths.

We believe their views must be taken into account when determining any changes in the role of coroners. This consultation by the Ministry of Justice raises important questions and we would encourage anyone affected to make their views known.”

The joint consultation from the Ministry of Justice and the Department for Health and Social Care seeks a wide range of views, from bereaved parents, the organisations that support them or that provide advice to pregnant women, researchers, health professionals and healthcare providers, as well as those working for coronial services.

Under the proposed system:

Whilst the UK’s rates of stillbirth are the lowest on record and we have seen year-on-year falls in the proportions of pregnancies that end in a stillbirth, the government is clear that more must be done.

These measures are an important step towards delivering the government’s commitment to reduce the rate of stillbirths and make the NHS the safest place in the world to give birth.

Law Standing Counsel for the Comptroller General of p…