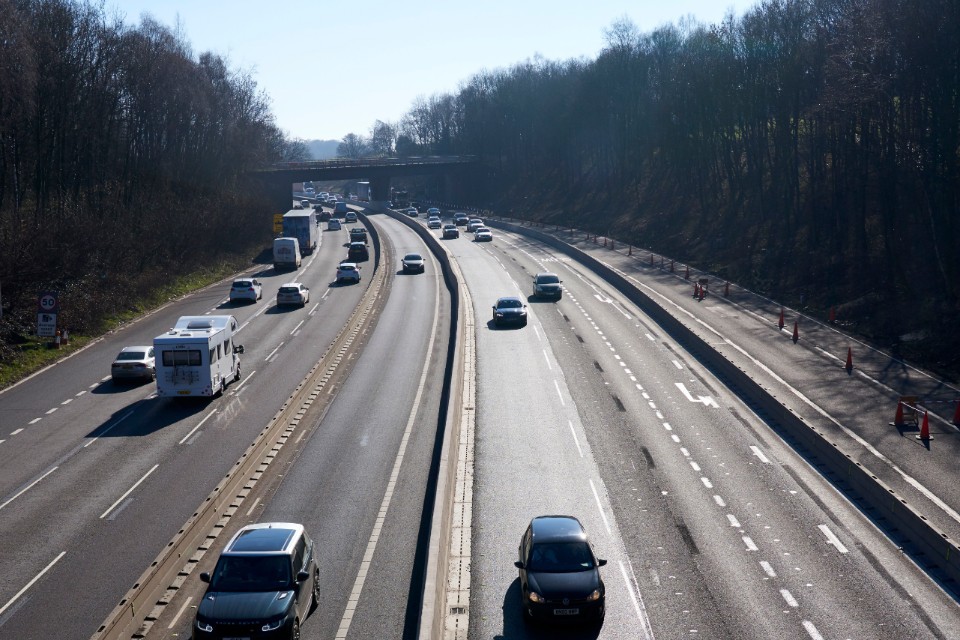 Highways England has changed the way it is working on two motorway upgrades – and has cut the length of time the roadworks will be running.

Instead of drivers using both carriageways while the upgrades take place around them, the company has introduced contraflows.

Drivers still go through the roadworks at the same speed but the contraflows create larger construction areas at the side of the motorway enabling more work to be safely carried out in one shift, speeding up the project. That also benefits local communities.

The approach has been in use on the M6 between Stafford and Stoke for several weeks and is now being introduced on the M62 near Warrington.

We appreciate people’s patience as we carry out these important motorway upgrades.

This is all part of our work to ultimately improve journeys in this area by adding extra capacity and technology to the motorway.

A major motorway upgrade will require up to 200 full motorway closures to complete construction work. However, by using a contraflow, the number of full closures reduces to an average of 60, benefiting local residents and drivers.

Contraflows allow contractors to carry out bigger works, normally carried out overnight, during the day. There is more space at the verge to work and vehicles can pass each other without having to wait until another team has finished.

Works could include the construction of gantry bases, emergency refuge areas, surfacing and drainage work and the installation of gantries and barriers.

Temporary barriers separate the contraflow traffic on the opposite carriageway.

The contraflow on the M6, between junctions 14 (Stafford) and 15 (Stoke), has seen one lane of the northbound traffic moved onto the opposite carriageway.

Meanwhile a £265 million project to upgrade 19 miles of the M6 in Cheshire was completed last month. Extra lanes and new technology were added to the M6 between Crewe and Knutsford enabling more traffic to travel on the road, tackling congestion and bringing smoother journeys for around 120,000 drivers every day.

This is the first of the four smart motorway schemes to be finished that will ultimately increase the M6’s capacity by a third on 60 miles of the motorway between Coventry and Wigan.