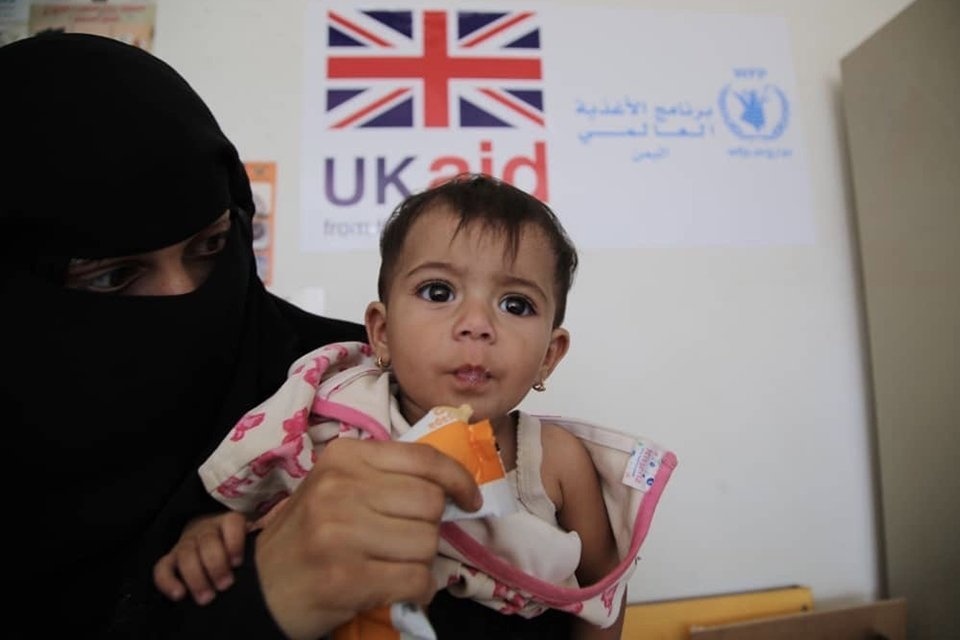 The UK is stepping up its humanitarian support to help millions of people at risk of starvation in Yemen, the Prime Minister announced today.

New UK aid worth £200 million will feed millions of people and provide water and sanitation to those most in need. This new announcement brings the total that the UK has committed since the start of the four-year conflict to £770 million.

Yemen is suffering the world’s worst humanitarian crisis. Millions of people edge ever closer to famine every day that the conflict continues. Today’s UK aid package will feed millions of Yemenis who face constant uncertainty over when they will next eat.

But aid is not enough. We are also doing all we can to support the UN-led peace process. The only way to end this crisis and the suffering of the Yemeni people is for both parties to agree a political settlement.

The new UK aid package will:

Andrew Smith of Campaign Against Arms Trade welcomed the aid, but urged the UK government to cease sales of arms to the Saudi government if it truly wanted to help in the region:

Any aid that reaches people in need must be welcomed. But that can’t disguise the role of UK-made arms or the complicity of the UK Government in the bombardment, which has created the worst humanitarian crisis in the world.

This war could not be fought without the fighter jets and bombs being licensed by the UK and other arms dealing governments. The best thing that May and her colleagues can do for the people of Yemen is to stop the arms sales and do all that she can to end this terrible war.

On Tuesday 26 February the UK will host a side-event at the UN pledging conference in Geneva, bringing together leading donors and UN agencies for a renewed international effort to ensure aid reaches the most vulnerable Yemenis.

UK leadership has already helped make sure food, fuel and medicine get through Yemen’s Red Sea ports, where the majority of supplies enter the country. The UK has deployed seven experts to support the inspections of ships in Djibouti – to provide reassurance that weapons are not being smuggled on commercial ships.

The UK continues to press both parties to the conflict to implement the Stockholm agreements which will enable progress on the political process, help get vital aid across front lines and open up supply routes around the Red Sea port of Hodeidah.

International Affairs Press statement from the Prime Minister in Sharm …

International Affairs RAF Typhoons use Brimstone capability for the fir…
0
✖