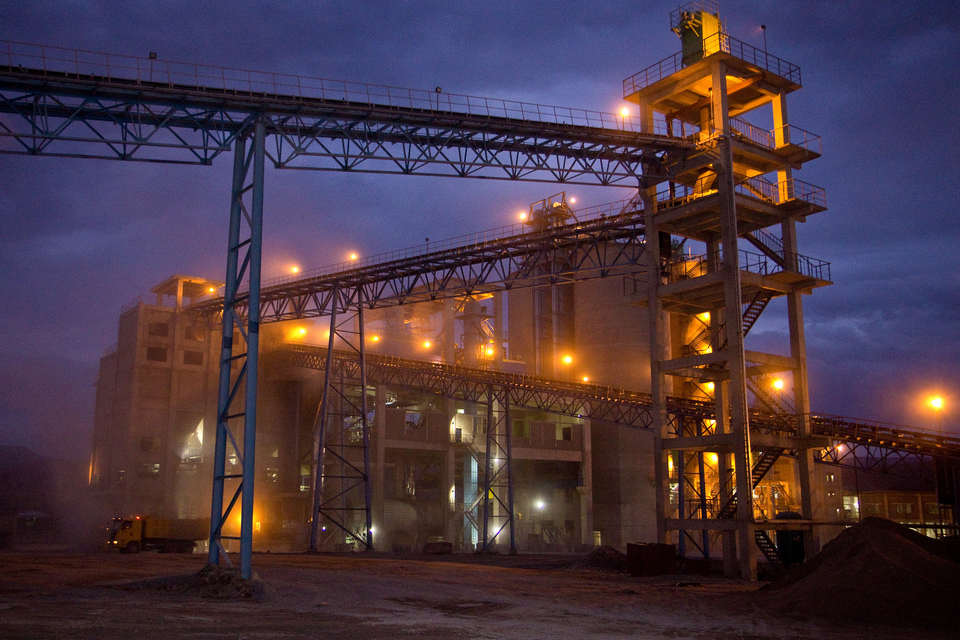 Developing countries will benefit from a new package of support aimed at improving tax systems, the Department for International Development has announced today. The move is aimed at helping end their reliance on aid.

The Organisation for Economic Co-operation and Development (OECD) estimates the average developing country generates tax revenues of around 14% of GDP. This is way below the 35% average for developed countries. Less tax revenue means less funding for public services.

The support will also contribute to economic growth by helping tackle tax avoidance and evasion and creating a more level playing field for businesses.

This new UK support will help countries collect more taxes and leave them less reliant on aid. It will turbo charge their development.

Governments in the developing world want to move beyond aid and we want to help them get there faster. We are supporting their efforts to implement a fairer, more transparent tax system which is vital in helping our aid money go further.

We are helping developing countries create the right environment for foreign investment and giving British businesses the confidence to invest in them. This is a win for the developing world, as well as a win for the UK.

As part of the new package of support, additional funding will be provided for the Tax Inspectors Without Borders Initiative (TIWB). This is an Initiative by the OECD and the United Nations Development Programme. TIWB assists developing countries to implement international tax standards by sending experts overseas.

The programme has also proved to be great value for money: for every £1 spent on operating costs an additional £100 is returned in tax revenues.

DFID will continue to use the UK’s world class expertise to raise the standards of tax systems of developing countries to create a more stable environment for investment.

International Affairs Change of Her Majesty’s Ambassador to South…