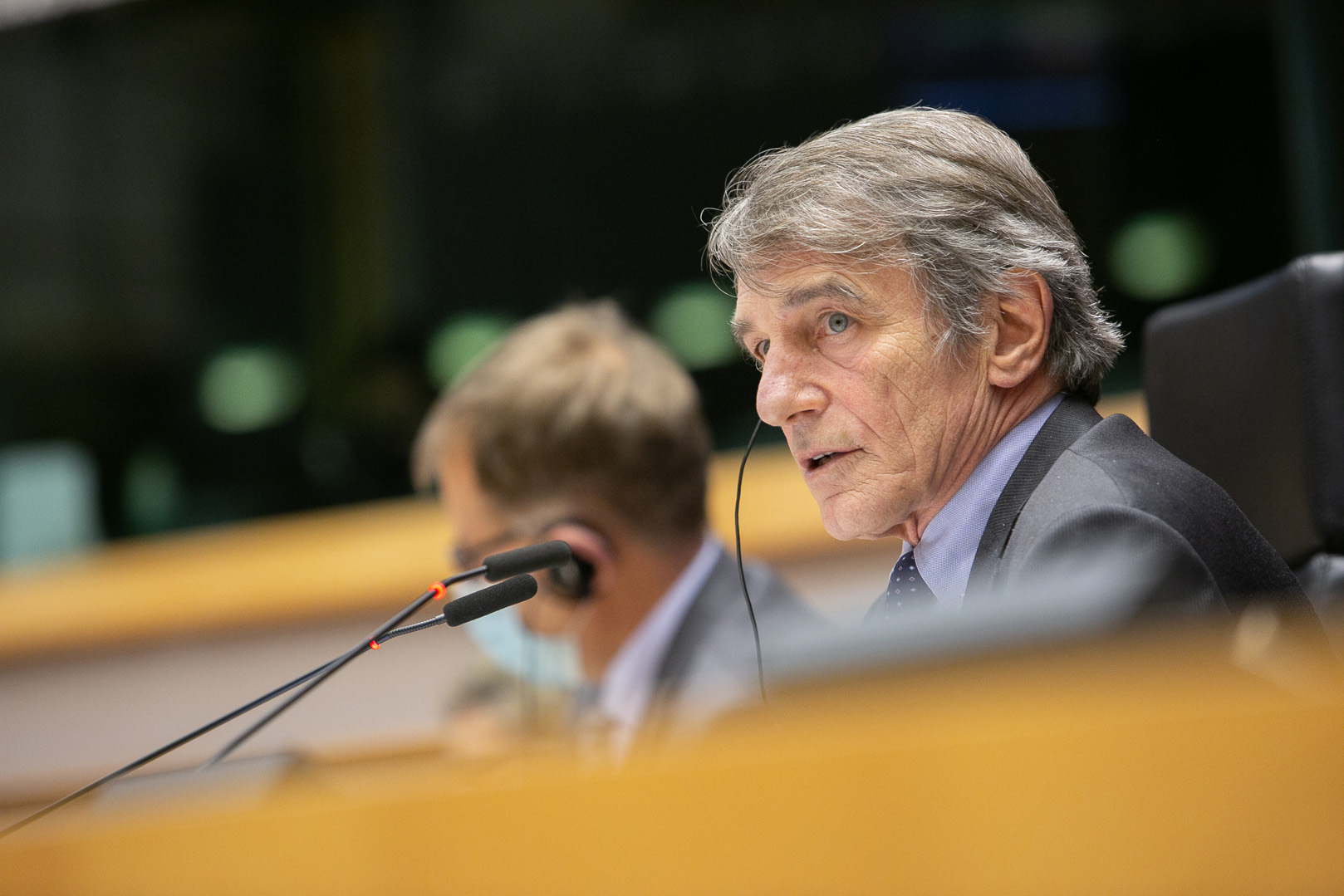 Describing Alexei Navalny’s detention on his return to Moscow yesterday as a violation of human rights, President Sassoli underlined that all MEPs support his release.

The President also paid tribute to Lithuanian citizens who defended their independence and freedom thirty years ago on 13 January 1991, when Soviet tanks attacked the Vilnius television tower.

There will be a statement by the EU Foreign Policy Chief Josep Borrell on the arrest of Alexei Navalny as the first item in the afternoon. The debate will be wound up with a resolution.

The information concerning the distribution of votes is available on the website of the European Parliament under the section “Priority information”.

The changes to the agenda with timing of votes can be found here.

Decisions by committees to enter into inter-institutional negotiations (Rule 71) are published on the plenary website.

If no request for a vote in Parliament on the decision to enter into negotiations is made by Tuesday 12.00 midnight, the committees may start negotiations.

Information on the extraordinary remote participation procedure is available here.