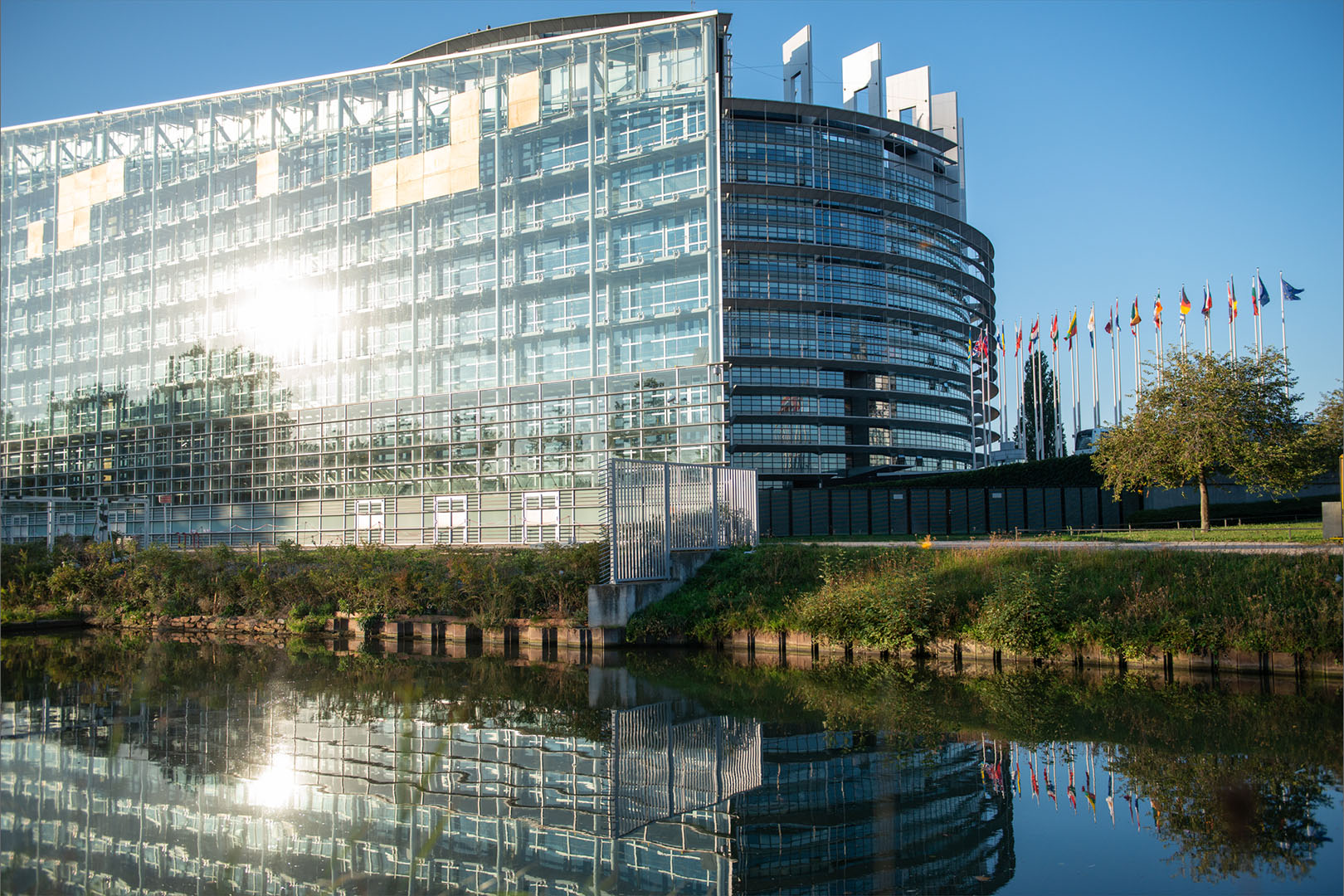 The European Parliament has received the UK’s withdrawal agreement from the Council this afternoon. The Conference of Presidents will meet today at 18:00 to discuss the next procedural steps.

A Commission statement on “Criminalisation of sexual education in Poland” has been added. The debate should be wound up with a resolution, to be voted in the November I part-session.

A Commission statement on “The storms in Europe – particularly the heavy rains in Spain and of the hurricane in Azores (Portugal)” has been added.

As a consequence, the sitting will be extended until 22:00.

The debate on “Opening accession negotiations with North Macedonia and Albania” will be wound up with a resolution, to be put to the vote on Thursday.

The debate on Uganda, notably the proposed bill to impose capital punishment of homosexual acts” will now be entitled “The situation of LGBTI people in Uganda”.

The votes on the two Objections pursuant to Rule 112 will be moved from Thursday to Wednesday.

International Affairs Duke and Duchess of Cambridge conclude their visit…
0
✖