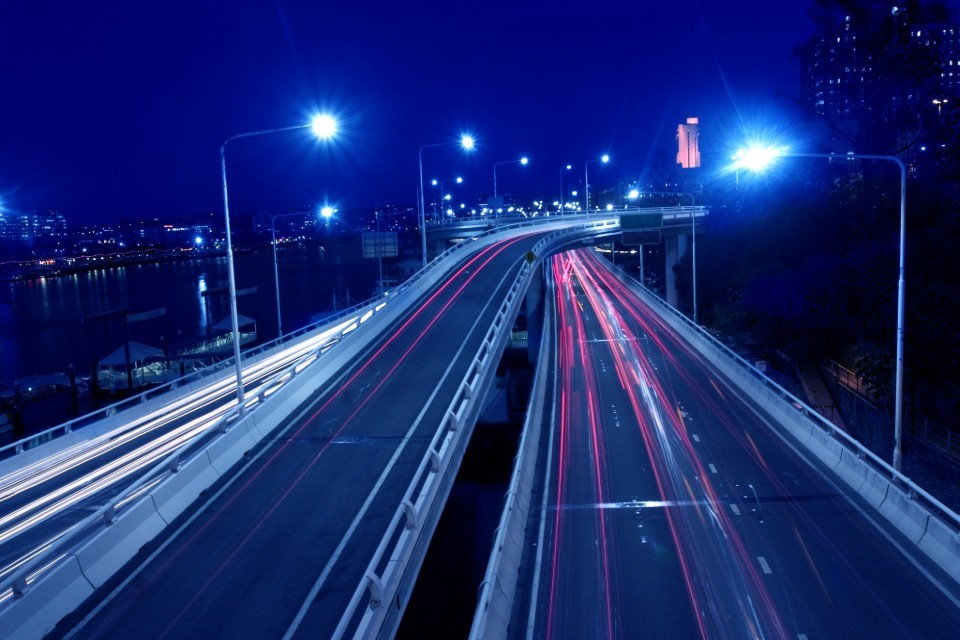 The re-opened lanes are in addition to 459 miles of roadworks that Highways England is removing across the country to help people enjoy the bank holiday weekend.

From 5am this morning (15 April 2019) three lanes had been restored at 70mph for coastbound traffic. Two lanes and a 50mph speed limit remain in place on the Londonbound carriageway in case Operation Brock needs to be activated again in the coming weeks.

I am pleased that we have been able to complete work to stand down the contraflow over the weekend and have these lanes reopened in time for the Monday morning peak. Completing this work now has added to the 99 per cent of Highways England’s road network that is roadworks-free this Easter.

Operation Brock gives the people of Kent a scalable set of measures that helps them to live, work and travel around the county when there is disruption to services across the English Channel. The deployment of the contraflow on the M20 has been a prudent measure reflecting the threat of potential disruption.

Scaling it back now is a sensible response to the changing outlook, and restores capacity on the motorway in time for the Easter bank holiday weekend. I would like to reiterate my thanks to drivers and residents in Kent for their patience while the contraflow was in place and for driving safely.

A steel barrier which was installed on the London bound carriageway to implement the contraflow between junction 8 and junction 9 will remain in place should Operation Brock be required again in the coming months.

Operation Brock remains available for use as an alternative to the older Operation Stack, and offers significant improvements by keeping the M20 open to traffic in both directions.

Operation Brock is the name for a package of measures aimed at helping to improve the resilience of the roads in Kent to the effects of cross-channel disruption. As well as the M20 contraflow it also includes Manston Airfield and the M26.

Highways England has worked in close partnership with Kent Police, Kent County Council and the Department for Transport to ensure that each phase of Operation Brock could be deployed sequentially and scaled up or down to meet demand.