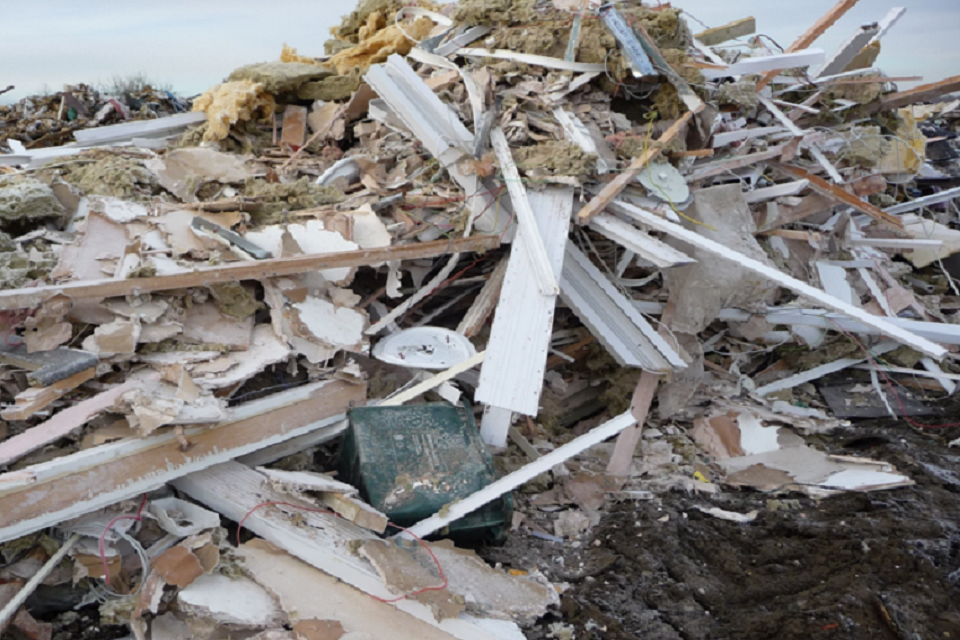 The operator of waste sites near Woodstock has been fined £17,000 after ignoring several warnings to comply with the law.

Waste at landfill sites produces a liquid known as leachate as the rubbish decomposes. The company, however, didn’t control the leachate within acceptable levels between 2013 and 2016, leaving open the risk of pollution.

The Environment Agency found other offences at the sites. It repeatedly warned the company it was breaching the terms of its permits for handling plasterboard at its landfill site, and asbestos at its waste transfer station.

Oxford Crown court heard the company disposed of plasterboard at the landfill site between January and August 2015. Putting plasterboard in landfill sites like that run by John Sheehan was banned in 2005 due to the risk of the waste producing noxious and toxic gases.

The waste transfer station stored asbestos for 12 weeks from October 2014, way beyond the week-long limit allowed by its permit. Asbestos is a hazardous waste subject to strict controls on handling and storage.

Colin Chiverton, Environment Manager in Oxfordshire and the Thames Valley for the Environment Agency, said:

This £17,000 fine should send out a powerful message that permit breaches are very serious, and the Environment Agency will take appropriate enforcement action if warnings are ignored.

Permits are issued for a purpose – to reduce the risk working with waste may have on the environment. We will always help companies comply with their permit. However, operators cannot simply overlook the law, risking pollution incidents.

The landfill site and waste transfer station are due to close later this year, but the company has funded improved leachate management since the Environment Agency took enforcement action, and will continue to monitor gas emissions after it closes.

In addition to the fine, Judge Daly ordered the company to pay costs of £25,000.

John Sheehan (Oxford) Ltd pleaded guilty to breaching an environmental permit contrary to regulation 38(2) of the Environmental Permitting Regulations (England and Wales) 2016 between November 2013 and August 2016, for each of handling leachate, plasterboard and asbestos.

The court gave credit to John Sheehan for its guilty pleas, and acknowledged the company had no previous convictions.

Environment MELANIE HOPKINS’ REMARKS AT THE LAUNCH OF T…