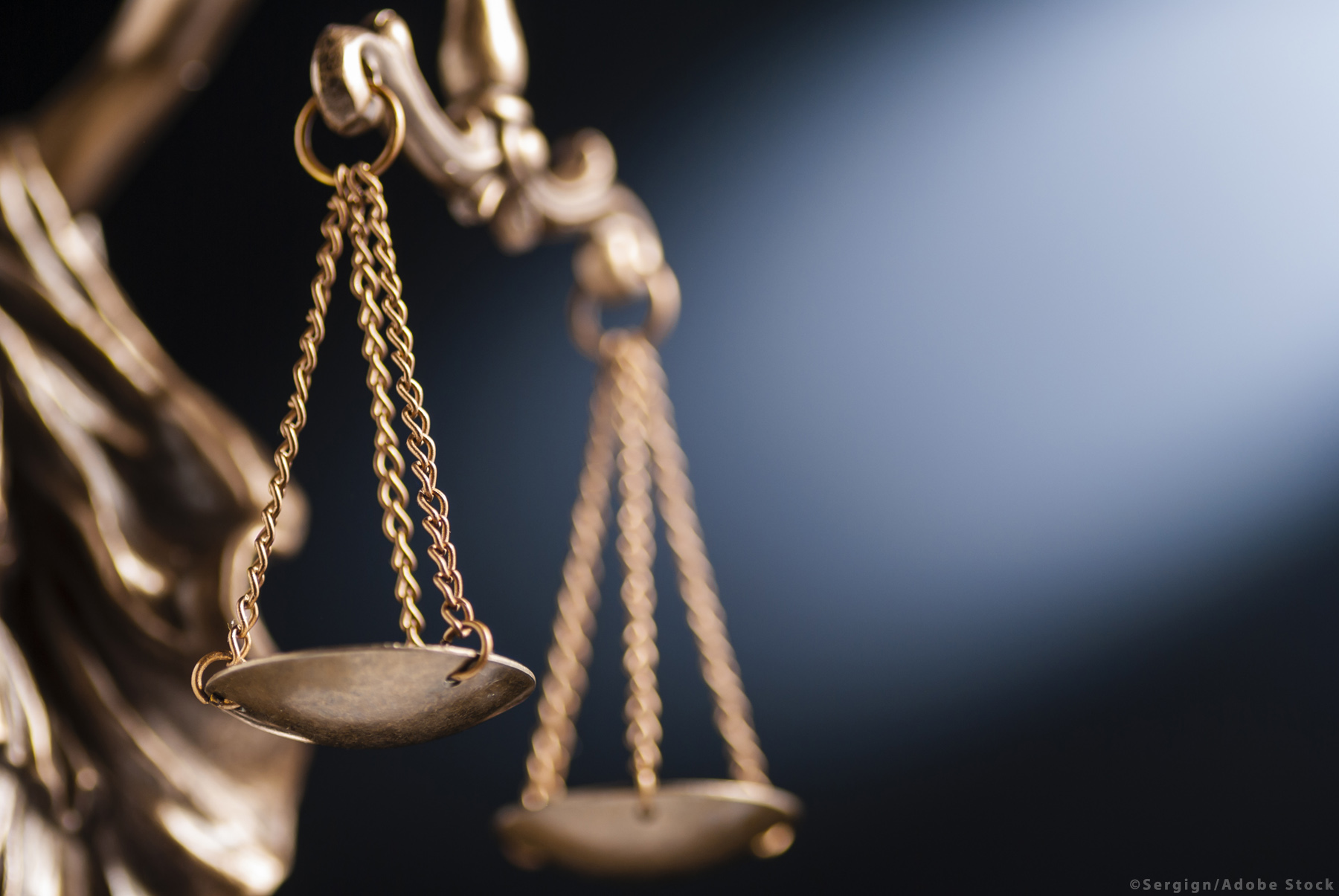 In a resolution adopted on Wednesday with 521 votes to 152 and 21 abstentions, the European Parliament puts forward its proposal for an EU mechanism to protect and strengthen democracy, the rule of law and fundamental rights.

The need for an effective mechanism

The text reiterates MEPs’ concerns regarding “the rise and entrenchment of autocratic and illiberal tendencies”, further compounded by COVID-19, as well as “corruption, disinformation and state capture”, in several EU countries. It also states that the EU lacks the necessary tools to address an “unprecedented and escalating crisis of its founding values”, pointing to Council’s inability to make meaningful progress in ongoing Article 7 procedures and noting that this is “enabling continued divergence”.

To effectively protect the European Union’s legal order, the fundamental rights of its citizens, and its international credibility from the deterioration of Article 2 values, MEPs propose an evidence-based tool that would apply equally, objectively and fairly to all member states while respecting the principles of subsidiarity and proportionality.

An interinstitutional agreement for an “Annual Monitoring Cycle on Union values”

The new “Annual Monitoring Cycle” must include preventive and corrective aspects revolving around country-specific recommendations, with timelines and targets linked to concrete measures, including Article 7 procedures, infringement proceedings, and budgetary conditionality (once in force). Parliament’s proposal would consolidate and supersede existing mechanisms, such as the recent EC Rule of Law Report.

“Our proposal replaces and complements several tools that have proven to be ineffective, with a single Annual Monitoring Cycle. Failure to address serious issues identified in this context could lead to specific corrective measures, which would be more efficient than our current, incoherent framework, especially once linked to budgetary conditionality. Concluding an inter-institutional agreement would send a powerful signal that the EU is serious about protecting its constitutional foundations”, said rapporteur Michal Šimečka (Renew, SK).

MEPs will be waiting for the Commission to table a proposal on the basis of this resolution.

Parliament has asked since 2016 for a permanent mechanism to protect democracy and the rule of law. The House has insisted since 2018 that such a new tool should be linked to protecting the European Union’s budget when a member state consistently fails to respect the rule of law. MEPs have also referenced the European Semester as a useful existing resource to draw upon.