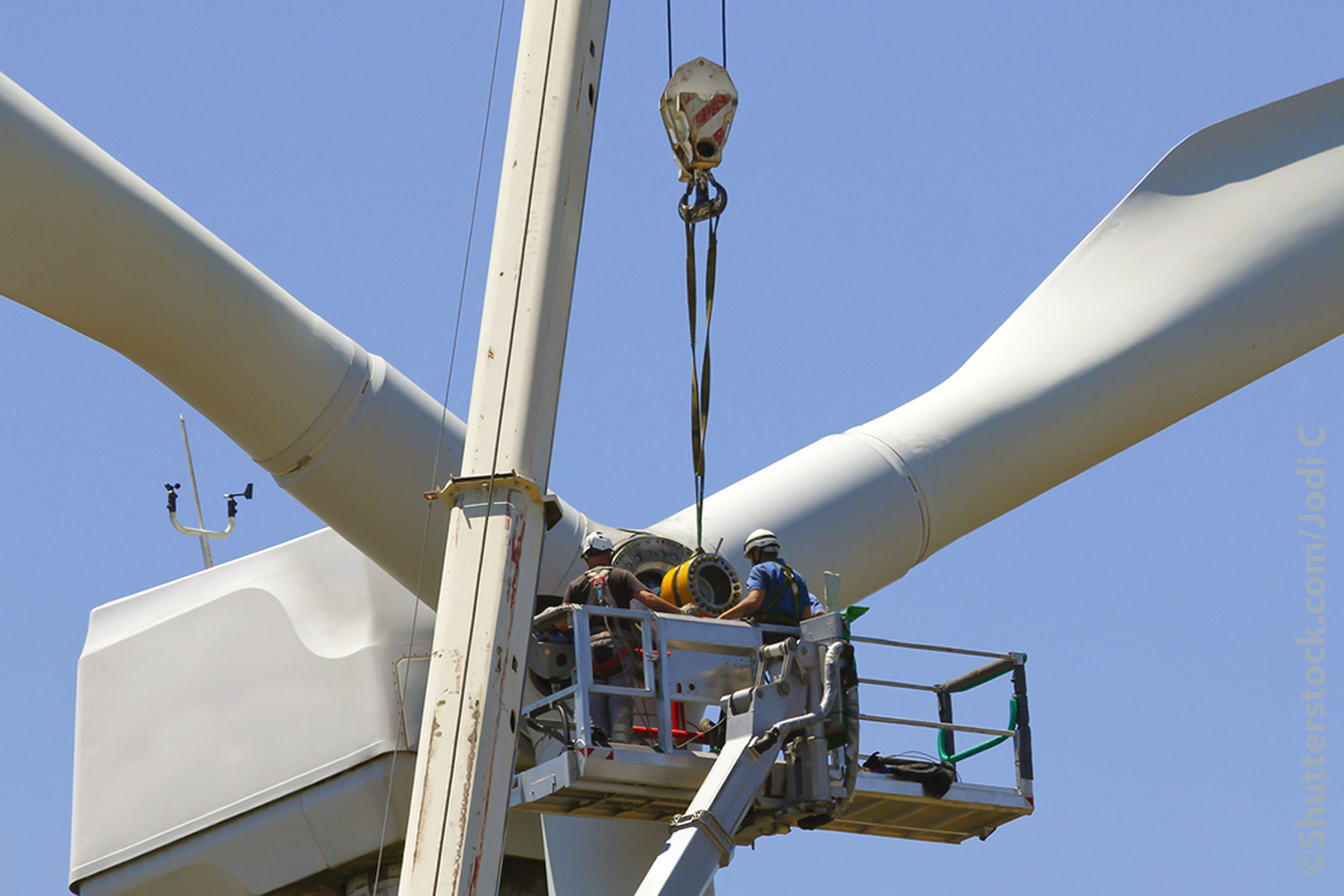 Speed up reduction of greenhouse-gas emissions

Parliament wants the upcoming Climate Law to include higher ambitions for the EU’s 2030 goal of emissions reductions (55% in 2030 compared to 1990, instead of “at least 50% towards 55%”, as proposed by the Commission). The EU should adopt these targets well in advance of the UN climate change conference in November, MEPs say. They also want an interim target for 2040 to ensure the EU is on track to reach climate neutrality in 2050.

To prevent carbon leakage due to differences in climate ambition worldwide, Parliament calls for a WTO-compliant carbon border adjustment mechanism.

MEPs stress that they will amend any legislative proposals to meet the objectives of the Green Deal. Higher targets for energy efficiency and renewable energy, including binding national targets for each member state for the latter, and a revision of other pieces of EU legislation in the field of climate and energy are needed by June 2021, they add.

The resolution was adopted with 482 votes for, 136 against and 95 abstentions.

“Parliament overwhelmingly supported the Commission’s proposal on the Green Deal and welcomes the fact that there will be consistency between all European Union policies and the objectives of the Green Deal. Agriculture, trade and economic governance and other policy areas must now be seen and analysed in the context of the Green Deal”, said Pascal Canfin (RE, FR), Chair of the Environment Committee.

Environment Time to step up and save our ocean